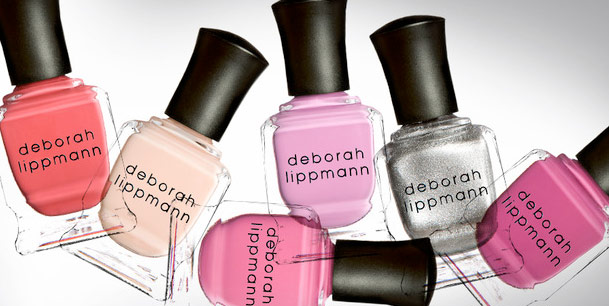 While many people tune into the Emmy Awards to see which actors take home the coveted statues, others watch the event to observe the latest trends in the fashion and beauty world. And, after Sunday’s awards show, it seems that some of television’s most glamorous gals are rocking some seriously dark manicures.

Both Lea Michele and January Jones waved to fans along the red carpet while wearing dark nail polish. According to InStyle.com, both beautiful actresses had their nails professionally painted by nail guru Deborah Lippmann.

While Michele chose to match her enamel to her midnight blue gown, opting for navy-colored nails with a silver shimmer, Jones decided to don an aubergine-colored manicure that contrasted with her electric blue dress.

The news source reports that Lippmann selected polishes from her line, Lippmann Collection. She used Lady Sings the Blues on Michele and chose Dark Side of the Moon for Jones.

Ladies who wish to mimic Michele and Jones’ fierce manicures can paint their nails with Lippmann Collection Nail Lacquers, and can choose a dark color to match or contrast with their ensembles.