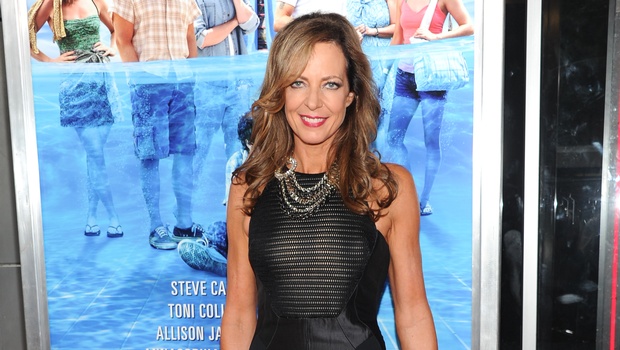 When you’re in the spotlight, you always need to look fabulous for the public, as actress Allison Janney will tell you. Recently, the celebrity was at the premiere of “The Way, Way Back” in New York City, and she appeared more glamorous than ever.

On the red carpet, she chose to wear a fuchsia lipstick – something that more actresses seem to be doing – to bring out the best in her pout. Around her eyes, she wore black eyeliner to give her appearance some drama. However, it was her eyeshadow that truly stole the show – Janney decided to go with a blue-gray metallic eyeshadow to add some flair to her overall look. While some might have come to see her outfit, she didn’t disappoint with her makeup!

If you want to hop on the trend of pink lipstick, there are a couple of ways you can pull it off like a pro. First, always make sure to try out various shades before deciding on one to see how it does with your skin tone. Then, InStyle magazine recommended adding translucent powder on top of your pout to create a matte effect.