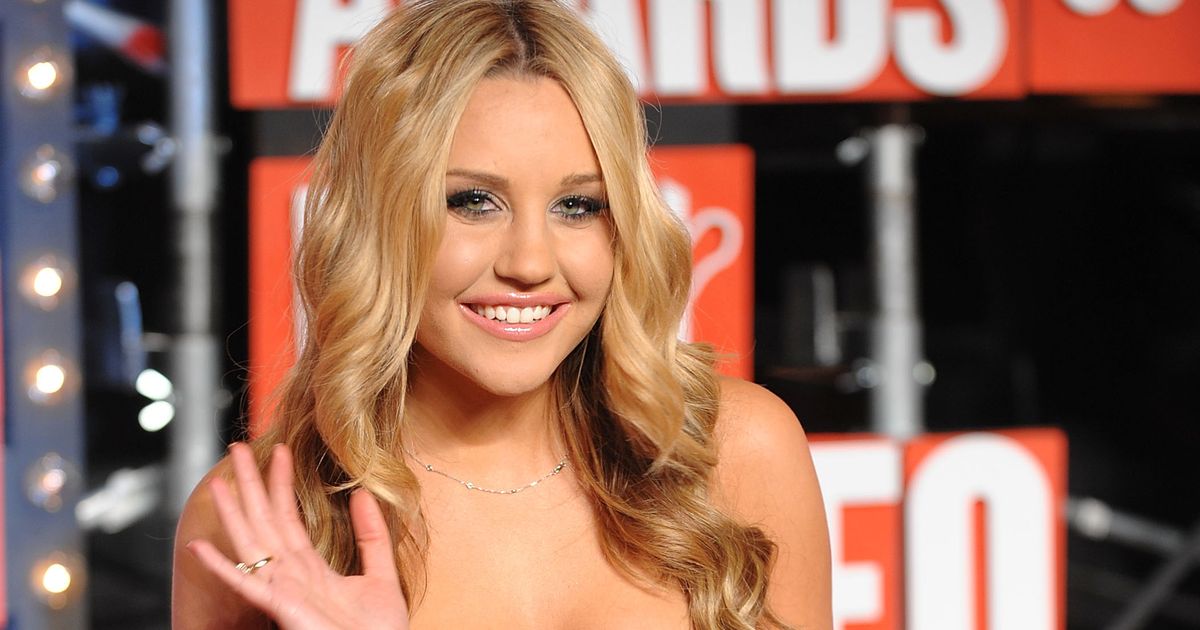 Amanda Bynes Steps Out With A New Look

One woman who knows a thing or two about living under the watchful eye of the public is Amanda Bynes. Since she was a young teenager, she was in front of the camera showcasing her acting talents and comedic traits. Now, Bynes is making headlines for her new look, which is drastically different from the innocent one she used to have.

It seems that Bynes has ditched her brunette locks and opted for a blonde ‘do to give herself some sex appeal. In addition, the actress appears to be into the idea of wearing more eye makeup, specifically eyeshadow and mascara. While out and about on the town recently, Bynes looked to be sporting fake lashes and dramatic, dark eye makeup.

Not everyone can pull off this look, but Bynes, who is only 26, seems to be doing it well! You can try it yourself with the right cosmetics on hand. To avoid going overboard, create a smoky eye look with brown eye makeup rather than black. Then, give your lashes some much-needed curves with a curler. Finish it up with a pastel pink lipstick on your pout, and you’re good to go!