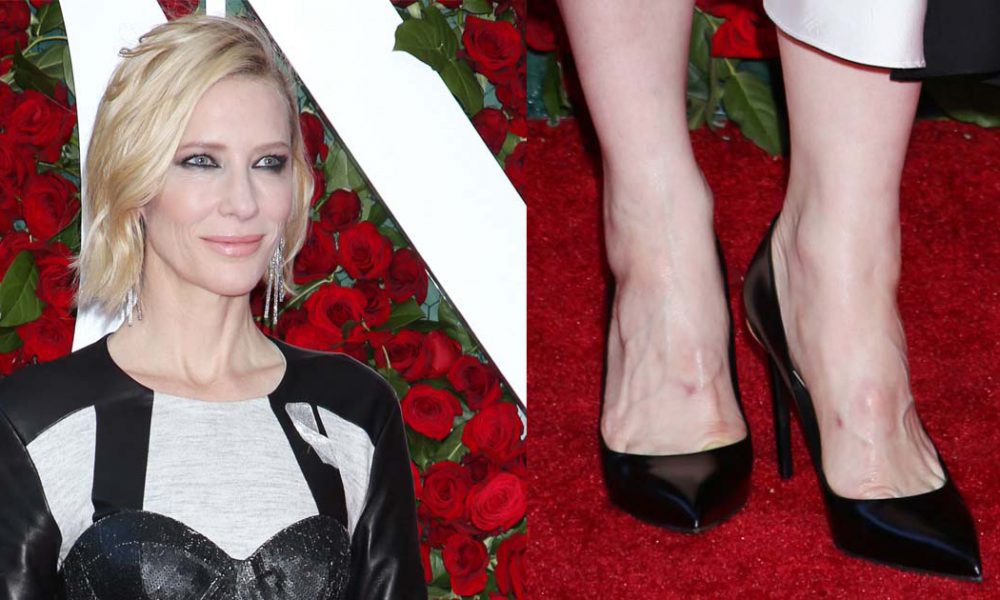 It’s often said that clothes make the man, and some women may apply this philosophy when getting ready for a big night out, opting to spend hours on their outfit instead of their beauty routine. However, just as a great dress can totally transform you, magnificent makeup can also make (or break) a look.

Those who don’t believe in the power of makeup should look no further than Anna Paquin and Cate Blanchett. The two actresses are known for their fashion-forward style, so it may not be surprising that they recently stepped out wearing the same black dress.

What is noteworthy, however, is that each woman chose wholly different makeup to complete their looks. Paquin emphasized her eyes with smoldering brown eyeshadow and lots of mascara. This was complemented by a shimmery nude lip, creating an irresistibly alluring-vibe perfect for the Emmy Awards after-party she was attending.

Conversely, Blanchett opted to play up her pout and donned bright red lipstick and basic black mascara. The look was sexy, like Paquin’s, but boasted a strong sophistication.

Both A-listers looked phenomenal, and though they were wearing the same outfit, each lady looked dramatically different. While clothes may make the man, it seems that cosmetics make the woman!