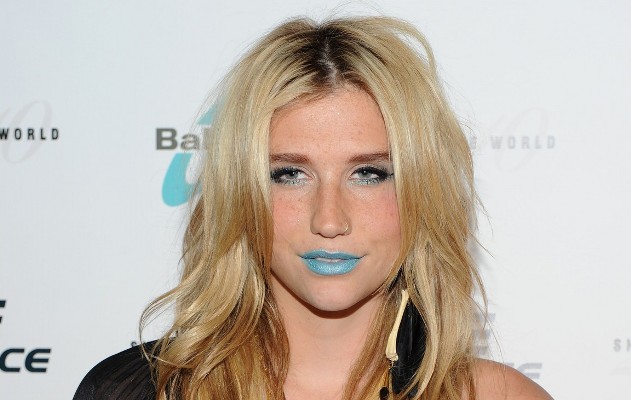 Could Ke$Ha’s Blue Lipstick Be The Next Big Thing?

It’s rarely news when Ke$ha, known for her quirky style and offbeat fashion statements, makes a splash at a red carpet event by wearing a daring ensemble or out-of-this-world makeup. However, the popstar recently turned heads when she arrived at last weekend’s Casio’s Shock the World 2010 event wearing an unusual shade of lipstick – baby blue!

But the bold lip color may not be as unconventional as it first appeared. According to StyleList.com, blue lips were featured on models in countless runway shows, both this fall and last. Additionally, Vogue Italia praised an azure-colored pout as a great accompaniment for a very special evening.

Instead of opting for a light blue hue, however, the news source suggests that ladies don a darker shade than Ke$ha, and top the lipstick with a high-shine lipgloss. Blue-lipped beauties should pair their pout with an illuminating foundation, like Colorescience Illuminating Pearl Powder, which will help to create a radiant and even complexion.

While this trend isn’t for the faint-hearted, shy ladies can embrace the fad by donning a blue manicure. Sula Paint and Peel Nail Polish comes in a variety of blue hues, from Royal (deep midnight) to Horizon (light blue).