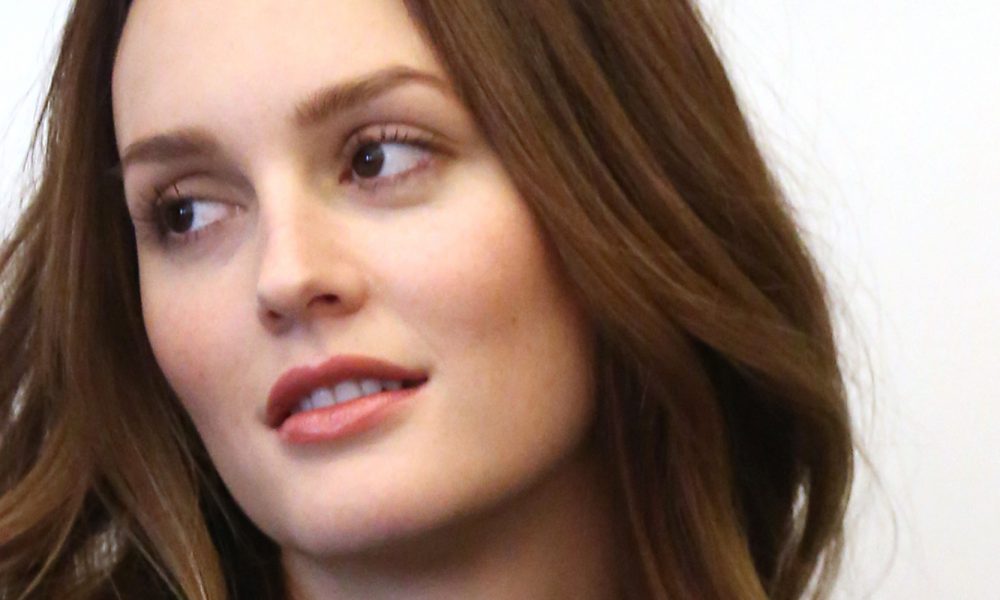 Leighton Meester may be used to making headlines for her role as Blair Waldorf on The CW’s hit show Gossip Girl, but she has recently been thrust into the spotlight for her portrayal of an up-and-coming country crooner in the soon-to-be-released film Country Strong, starring Gwyneth Paltrow.

While Meester may be known for her chic, east coast style, makeup artist Sherri Laurence transformed the young brunette into a true Nashville gal for the movie.

“The country look these days is very put together – not a hair or a lash out of place,” Laurence told Allure magazine. “[Meester’s] character is a Dallas beauty queen, and in the beginning, she was very over-the-top. She had hard, hard blush, bright eyeshadow, and frosty lip gloss. She looks like country Barbie.”

She also used faked lashes in the movie, on both Meester and Paltrow, and offered women who want to don faux fringe a few tips.

“Trim the ends if they’re too long. Nothing looks worse than fake lashes that stick out past your natural ones,” she advised. “And attach them as close to the natural lash line as possible.”