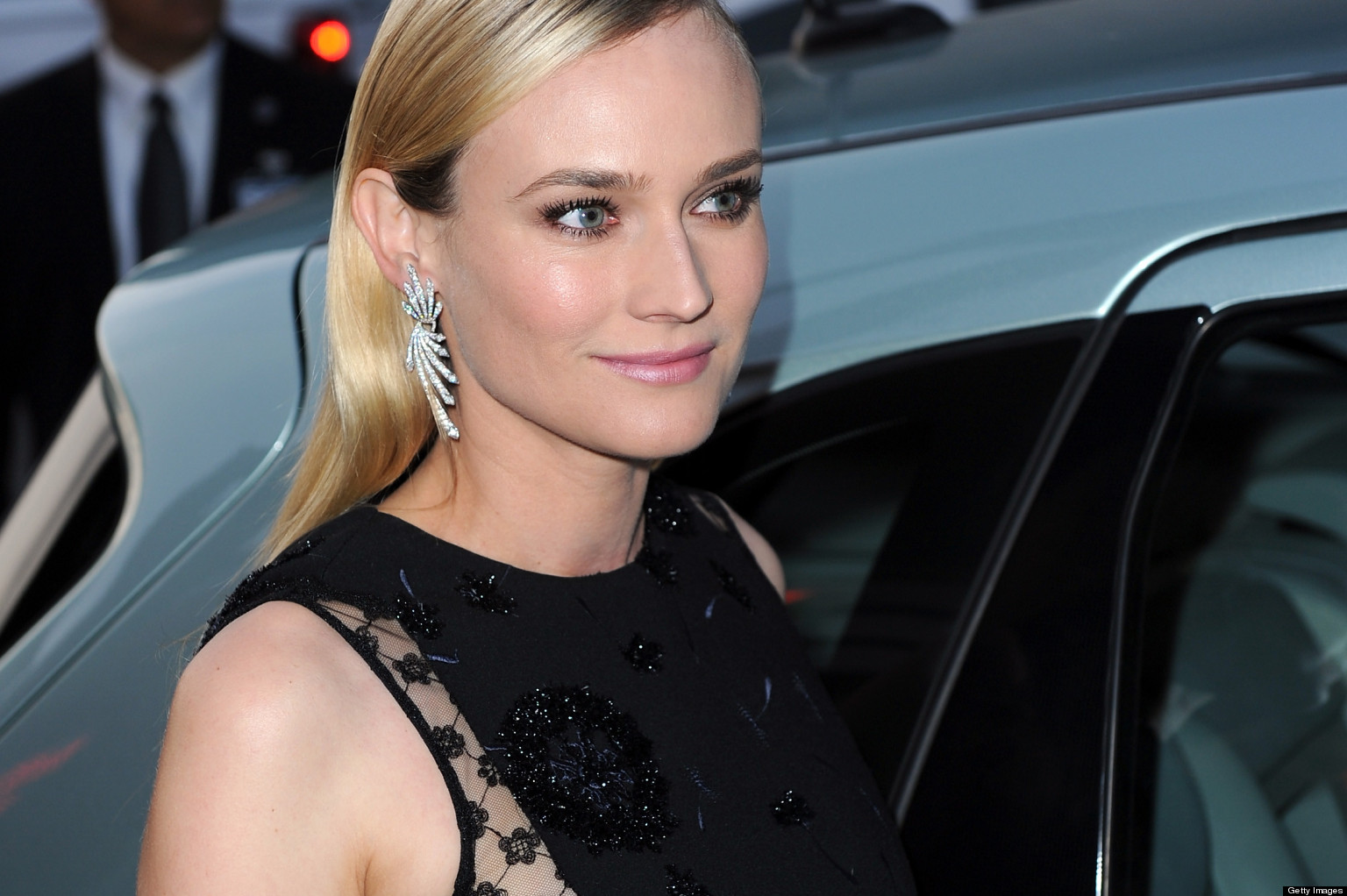 Diane Kruger Lets Her Eyes Do The Work At Film Premiere

Diane Kruger, who is renowned for her roles in “National Treasure” and “Inglourious Basterds,” now has a new movie to rave about – “The Host.” This film, which is based off of a Stephenie Meyer book by the same title, recently premiered in Hollywood. Kruger, who has a role in the movie, was on the red carpet for the event.

While her black dress was stunning, it was her makeup that stole the show. The blonde bombshell decided to go dark around her eyes with black eyeliner and lengthening mascara, which made her eyes the stars of the evening. On her lips, Kruger played it safe with a light pink lipstick. Now, everyone is clamoring to get the actress’ appearance for their next big outing!

Even if you don’t have access to a professional makeup artist, it’s possible to achieve the same look as Kruger with the right cosmetics. First, you’ll need a volumizing mascara if you don’t want to wear fake lashes – this will attract attention to your peepers. Next, you’ll want to line your eyes with a waterproof eyeliner to enhance their appearance. Finally, go natural with your makeup on other areas of your face to allow your eyes to do all of the work.