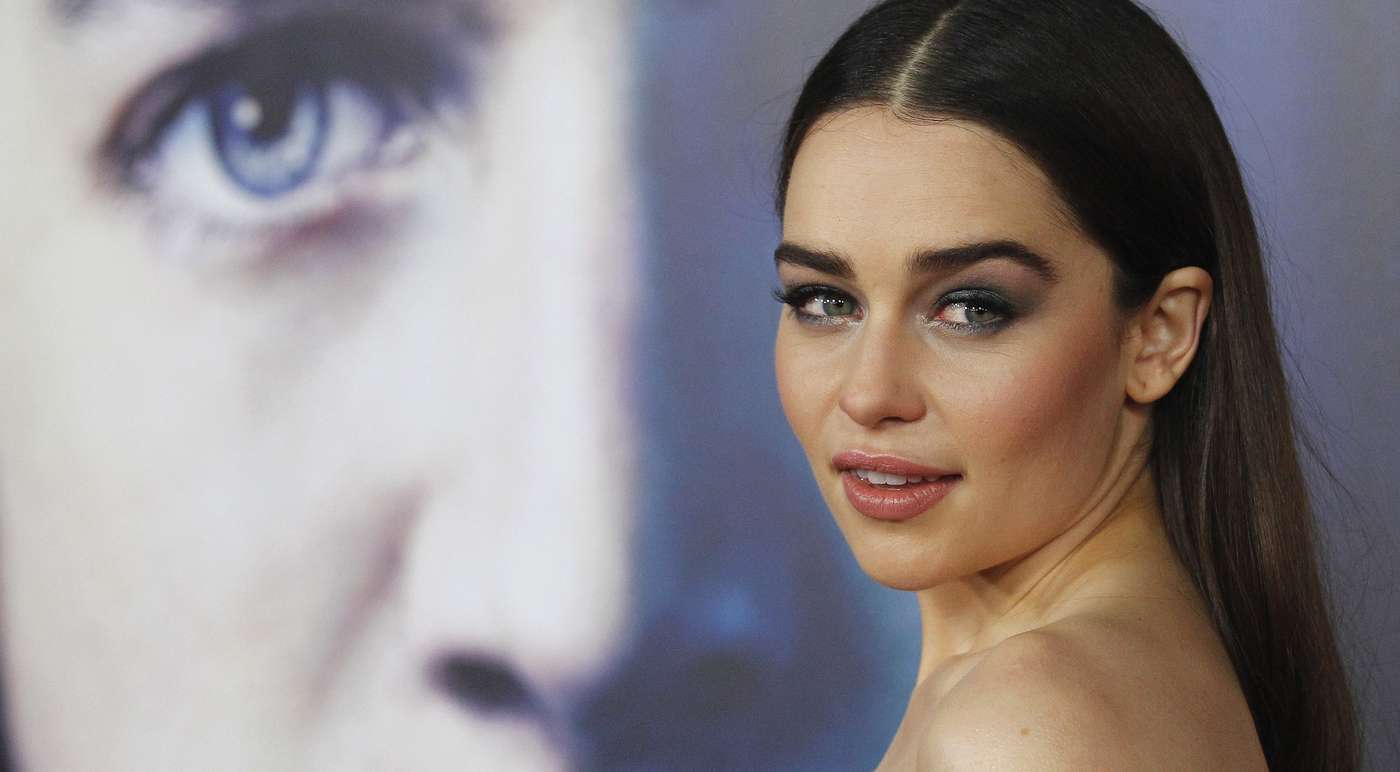 Who says you can’t learn much from watching television? One woman who’s proving everyone wrong is Emilia Clarke, who has recently become popular in Hollywood for her role on the hit show, “Game of Thrones.” Clarke showed up to the premiere of season three in Los Angeles wearing a beautiful ensemble and equally stunning makeup to complement her outfit, according to The Huffington Post.

“Emilia’s dress had royal blue tones and was super sleek and modern, so we didn’t want to contrast too much with her makeup,” Dawn Broussard, her makeup artist, told the news source. “We wanted timeless glamor with a hint of something excitable.”

Clarke showed the world that it’s possible to flawlessly wear two different shades of mascara! On her top lashes, she opted for black, while using brown on her lower lashes. This helped brighten up her peepers as she posed for cameras.

If you want to achieve a similar look, don’t be afraid to mix and match colors on your eyes. Another trick you can use to make them appear larger is to dab a little silver eyeshadow on the inner corners to create the illusion of more size.