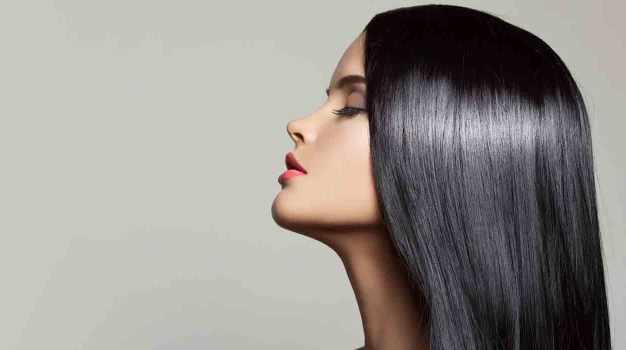 Many women don’t necessarily see anything wrong with processing their hair on a daily basis, but what they may not know could actually hurt them in the long run. Harsh treatments and haircare procedures can leave hair dried, frizzed and damaged, and may actually prevent women from growing their hair at the rate that they want it to grow.

“One of the most common misconceptions about hair is that it is alive, when in fact hair is nonliving and does not heal itself once it is injured,” dermatologist Zoe D. Draelos said at the 69th Annual Meeting of the American Academy of Dermatology on Friday. “Women need to understand that the very things that they do to hair to make it appear beautiful, such as using hair dyes, perms and products that straighten the hair, will eventually end up damaging the hair’s structure and ultimately affect its appearance.”

If you’re guilty of any or all of the above, there are measures you can take to help stave off some of these effects, at least until you grow new, healthy hair to replace your damaged strands.

Draelos recommends the regular use of conditioning shampoos and hair serums and avoiding blow-driers and irons as much as possible. As for hairstyles, the closer you can get to your natural color and texture, the less damage you’ll eventually incur.

Opt for ultra rich conditioning formulas with shea butter such as L’Occitane’s for optimum restorative power.