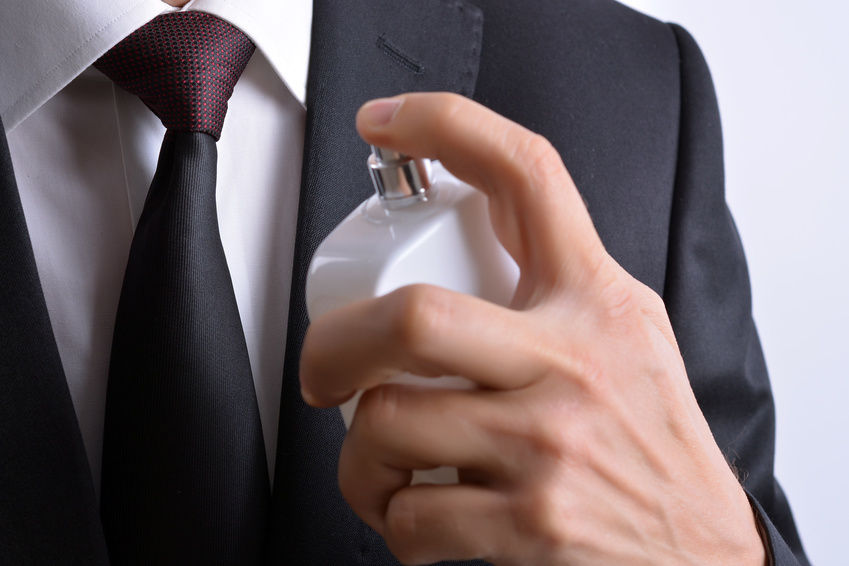 Get Your Guy To Smell Better

Unfortunately, many guys don’t realize how much fragrance has an impact on their sexiness. Girls are much more inclined to cozy up to a guy who smells fresh and manly, yet guys still think it’s a hassle to add a fragrance into their morning routine.

Retailers out there are starting to pick up on this fact, which explains why there is such a thing as beard perfume. MCMC Fragrances’ Dude No. 1 was made by a woman attempting to get her guy to spruce up his aroma. To trick him into smelling better, she made a beard oil that made his fuzz softer and smell a lot better. It sounds strange, but believe it or not people are loving it.

If your guy doesn’t have facial hair or you just can’t imagine him oiling up his beard, standard men’s fragrances like Ralph Lauren – Polo For Men Eu de Toilette Spray are always a good option. If he doesn’t like the idea of spritzing himself, why not try introducing a scent into his routine, like Caswell-Massey – Sandalwood Soothing Shave Soap, which will not only make him smell great, but will pamper his skin. Who wouldn’t want to reap those benefits?