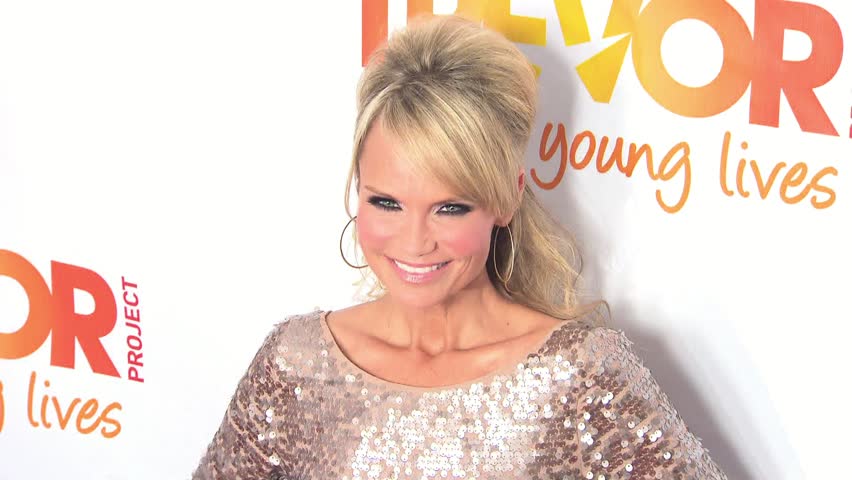 How Did Kristin Chenoweth Stand Out On The Red Carpet?

As the star of the comedy series “GCB” and the former hit show “Pushing Daises,” actress Kristin Chenoweth has dazzled audiences on the small screen. At a recent event hosted in Los Angeles, California, the stunning blond made a stellar impression on the red carpet in a sparkling sequined gown that complemented her natural coloring.

While Chenoweth’s ensemble helped her look radiant, the star’s sultry use of black eyeliner to create a flawless version of the smoky-eye gave her an energy all her own.

Women who want to recreate Chenoweth’s makeup look should start by grabbing a mineral primer and applying it over their eyelids to prevent creasing and smearing eyeshadow. Then, with a brown or black waterproof eyeliner, women lend definition to their peepers before adding a vibrant, mineral-based shadow.

In order to achieve that coveted smoky look, it’s important to blend color in along the bottom lashes. By running a finger over eyeliner, women can create a smudged effect that is truly radiant. For a finishing touch, a smudge and flake-proof mascara can be the ideal complement to really make eyes stand out.