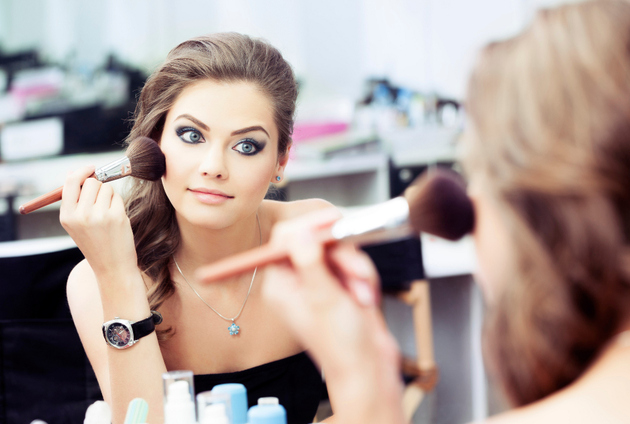 How Often Do You Update Your Makeup Routine?

Every season, there are new glossy lipsticks, eyeshadows and eyeliners to try. However, new research shows that American women may not be as interested in revamping their makeup products or routines as much as you might think. A survey conducted by CouponCodes4u.com found that the average American female only updates her style every 11 years. Additionally, women tend to stick with the same brand of cosmetics for an average of four years, according to The Huffington Post.

“[M]any American women haven’t changed their makeup look at all in almost 11 years,” Mark Pearson, the chairman and founder of the website, told the news source. “That is a decade of sticking with the same look makeup-wise, which, to be honest, probably isn’t the best way to look one’s best.”

While this statistic is relatively surprising to many, it doesn’t have to apply to you! There are several ways that you can easily update your makeup routine and show that you still have the urge to look trendy. Allure magazine recommends taking advantage of a bold lipstick to give your appearance an edge. Using a darker eyeliner can also enhance your peepers and turn heads.