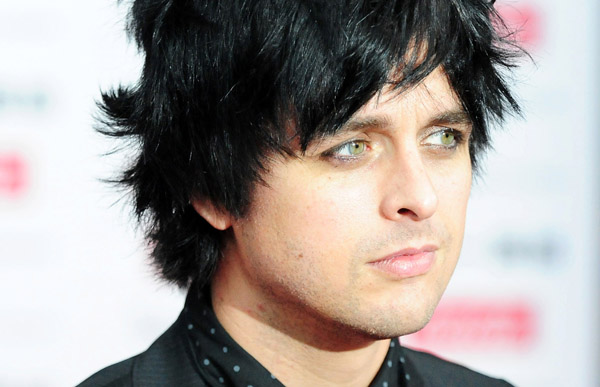 Is Makeup In The Future For Men?

One trend that appears to be coming into style is makeup for men – yes, guys care about how they look, too! However, it isn’t a style that’s becoming progressive by any means. In fact, the intrigue appears to be growing slowly despite the number of cosmetics being found on the market these days for men, according to Esquire magazine.

Some men who’ve been seen wearing makeup – primarily eyeliner – are rock stars such as Jared Leto and Billy Joe Armstrong. However, this look isn’t for everyone, and not all men are comfortable adding color around their peepers. That being said, some people are expressing an interest in getting rid of common problems such as dry skin after a night out drinking.

It might be years before men start wearing moisturizer and concealer, but until then, there are plenty of cosmetics on the market for women who want to indulge in luxurious beauty regimens! Like men, some women simply want to hide their faces a bit after a rough night out. NBC News claims that this can easily be done by using an eye serum to decrease puffiness and using an illuminating cream to restore your complexion.