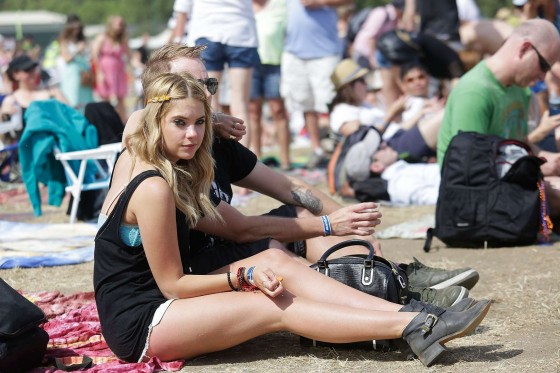 It’s Time To Adopt A Boho Look For Summer

As more celebrities begin to take advantage of summer makeup and hair products, we’re seeing an increase in Boho looks! It seems that more women are attempting to say, “I don’t care how my hair looks,” with their tresses as of late. One of these women is Ashley Benson, the star of the hit television show “Pretty Little Liars.”

Recently, the blonde bombshell was spotted at a concert with waves in her hair and something rather unusual – yarn! Glamour magazine reported on the celebrity sighting, claiming that yarn is going to be extremely popular this season. Ditch the headbands and opt for good old-fashioned string if you want to look chic in 2013!

Kate Hudson is another celebrity who’s adopting the Boho look just in time for summer. She was spotted at the Tribeca Film Festival with her hair down, full of waves that really showed the crowd that she couldn’t care less about her locks! She made it work, and you can too with a volume-infusing hair spray and a quick blow-dry with a round brush, according to Hollywood Life.