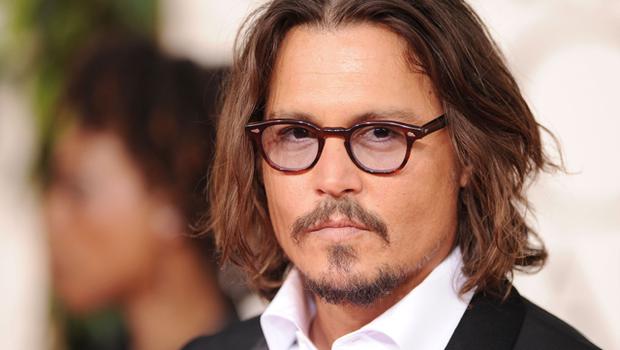 Who says women are the only ones who can rock eyeliner? Many men are comfortable enough in their own skin to be daring these days and try some cosmetics of their own. Case and point – Johnny Depp.

Recently, the actor stepped out with a bit of eyeliner on his lids while at Pink Taco in Hollywood, according to Babble.com. If you remember his stint as Jack Sparrow in the Pirates of the Caribbean, you should have a good idea of how Depp looked when he walked around in a rocker ensemble topped off by a small cowboy hat.

The actor seemed to be revitalizing the look he sported during his younger days as a rebellious star on the traditional Hollywood scene. Needless to say, Depp will now join the ranks of the many celebs who look dashing in dark, dramatic eye makeup.

Although Depp has been on the scene for more than a decade, he hasn’t lost his youthful looks! If you want to look as young and beautiful as the silver screen actors of Hollywood, consider using the Jack Black – Epic Moisture Collection to rejuvenate your natural glow.

In combination with the Exuviance Ultra Restorative Creme that can reduce the appearance of your fine lines, you’ll be on your way to soft, supple skin!