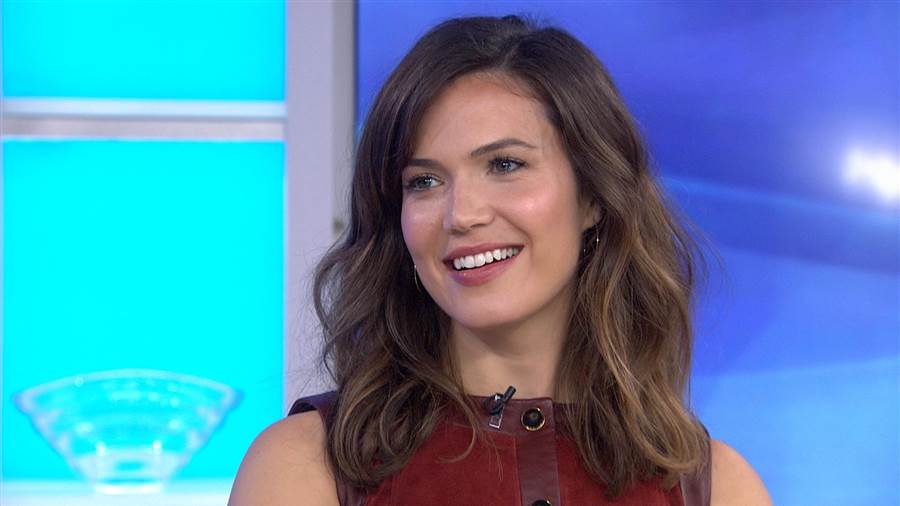 While some women may think that a rock and roll appearance requires lots of smoky eye makeup and bold-colored lipstick, gals trying to look like a rockstar may want to put down the eyeliner.

At the 2010 American Music Awards, Mandy Moore proved that rock and roll makeup doesn’t have to be dark to be glamorous!

“Mandy Moore usually plays it safe, but for American Music Awards, she really wanted to glam it up,” makeup artist Rachel Goodwin, who created the look, told InStyle magazine. “I was going for a warm and glowing monochromatic look, and really took my inspiration from the Spring runways.”

To make Moore’s complexion pop, Goodwin used a beige pink lipstick with orange undertones as a cream blush. However, we were most impressed with the singer’s subtle but strong eye makeup.

Moore’s eyes sparkled, emphasized with a gold shadow and dark lashes. The metallic pigment added just the right amount of edge without appearing too heavy, and her dark lashes intensified her sultry stare. Goodwin finished the look with a nude lip.

Gals who want a rock and roll look should remember that dark cosmetics aren’t necessary – a golden glow can be just as glam!