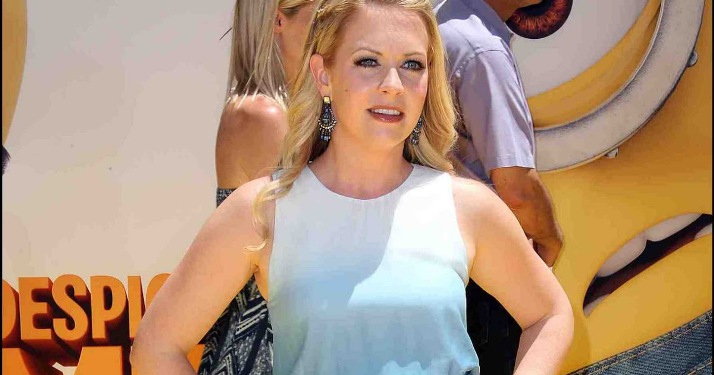 You might know Melissa Joan Hart for her role on “Sabrina The Teenage Witch” in the ’90s, but she’s come a long way since then. Now that she’s a full-grown adult, Hart has a family of her own to take care of in addition to maintaining a starring role on the show “Melissa and Joey.” However, she still knows how to make a memorable impression on large crowds, as she recently proved at the premiere of “Despicable Me 2” in Los Angeles.

On the red carpet, Hart donned a sleeveless dress with an ombre design, fading from light teal to turquoise. The actress decided to keep it simple on her face with a neutral lipstick and a bit of concealer to hide any flaws that could be caught by cameras. Around her eyes, Hart chose to go bold with black liquid eyeliner, giving her peepers a dramatic look. The teen star proved that she’s still got plenty of natural beauty to show off at public events.

If you’re interested in using liquid eyeliner to your advantage in the near future, The Huffington Post recommended taking your time – don’t try to create the perfect look with one sweep of the eyeliner pencil. Instead, develop a series of dots to connect and make a flawless appearance.