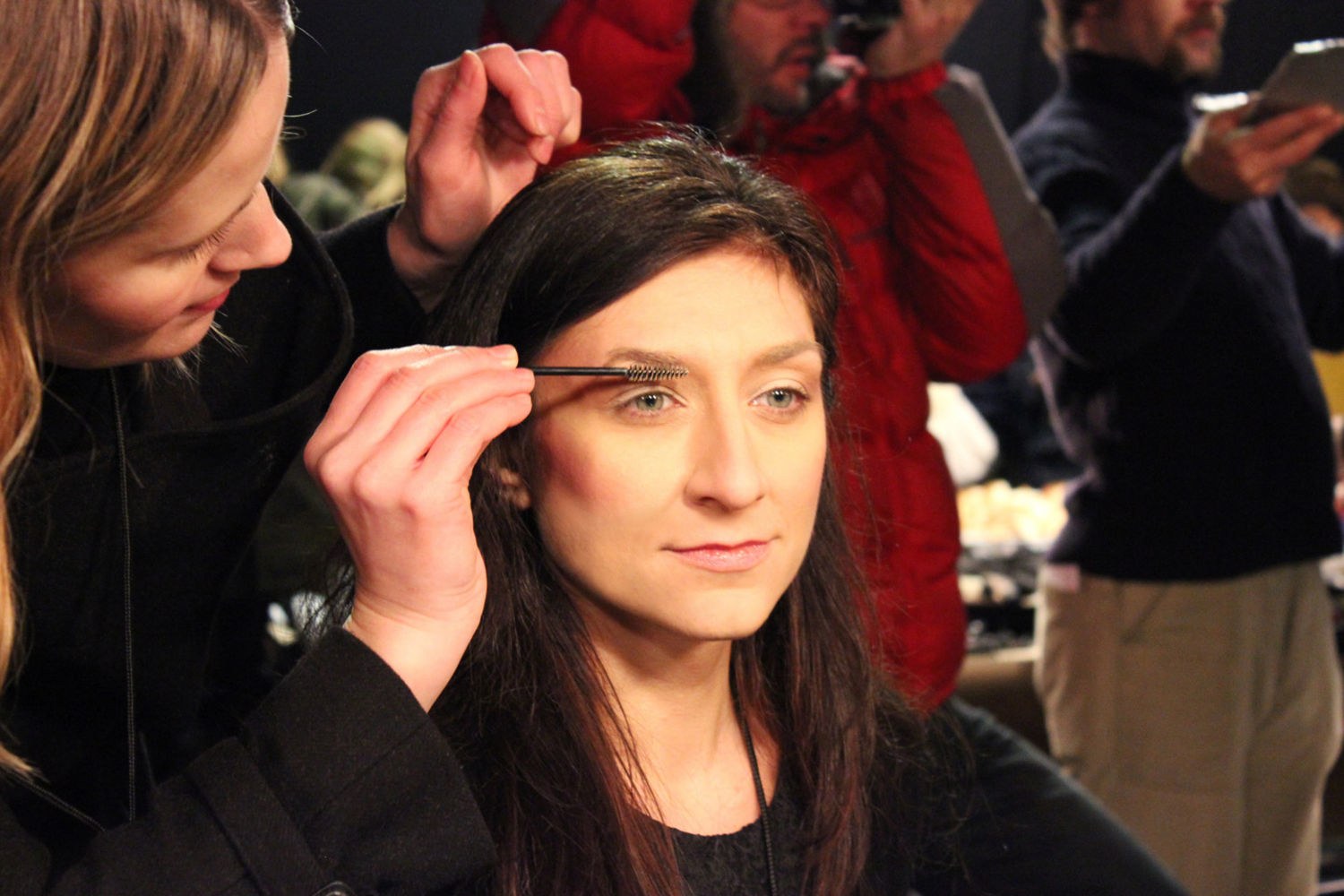 You might still be on the hunt for the perfect spring lipstick, eyeshadow and blush, but it’s never too soon to start thinking about fall! New York Fashion Week gave designers and makeup artists plenty to ponder as fall 2013 clothing and cosmetics debuted on the runways. Out of all of the looks that were showcased, a few were more common than others, which makes them more favorable for the end of the year.

Guest of a Guest, a New York style website, reported that matte lips were extremely popular at the NYFW. Specifically, several models were rocking pouts with magenta color on them, creating an eye-popping appearance. If you were ready to toss your pink, rosy lipstick aside in time for spring, you may want to hold off!

Colored smoky eye looks were also abundant at NYFW, according to Glamour magazine. Gone are the days when this tactic could only be created with gray and black eyeshadow. More women are experimenting with color and creating more daring looks than ever before.

If you love the cat eye look, you’re in luck – this one is expected to stick around into fall 2013, giving you more options when it comes to eye makeup. As you enjoy spring, just remember, it’s never too soon to look forward to fall!