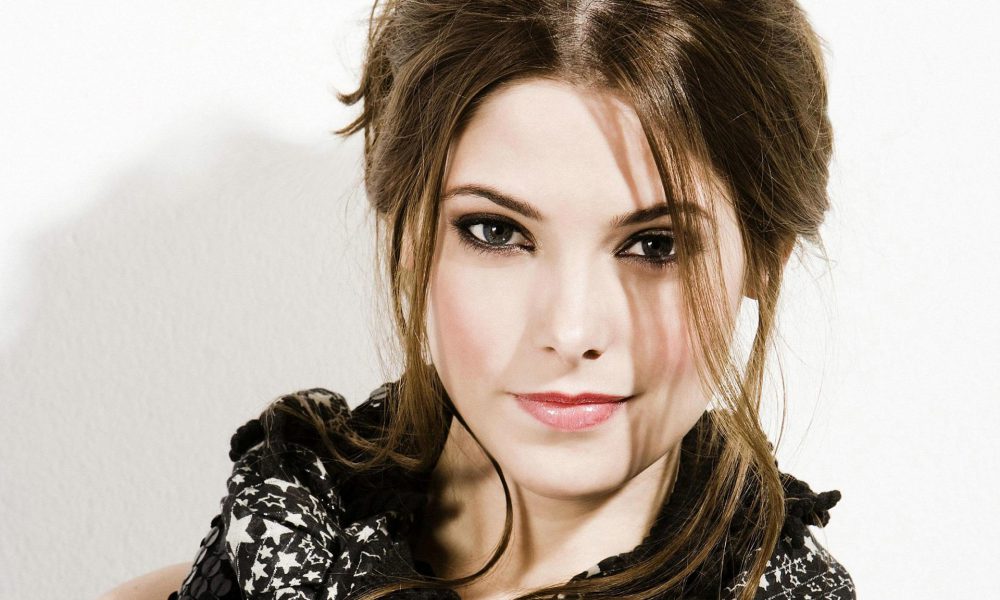 Ashley Greene plays the alabaster-skinned vampire Alice Cullen in the hugely popular Twilight films, and anyone who has seen the movies is likely to understand why the lovely lady was recently named one of People Magazine’s most beautiful women in the world.

However, when she stepped onto the red carpet at the Los Angeles premiere of “The Twilight Saga: Eclipse,” she was far from pasty. Instead, Greene sported a healthy golden glow that enhanced her natural beauty.

It was refreshing to see the performer with a sun-kissed appearance, rather than her typical pallor. And, we really like that the actress didn’t go over-the-top and turn herself orange in her pursuit of a tan.

Women who would like to snag a similar look for themselves could try sunless tanners, which allow them to appear as if they spent the day poolside, without exposing their skin to the harmful rays of the sun.

Too Faced‘s Tanning Bed In A Tube is a sunless tanner that enables women to obtain an instant tint to their skin, which they can gradually build on over time.

In addition, the product features a pina colada scent, rather than the harsh chemical smell of some drug-store brands.