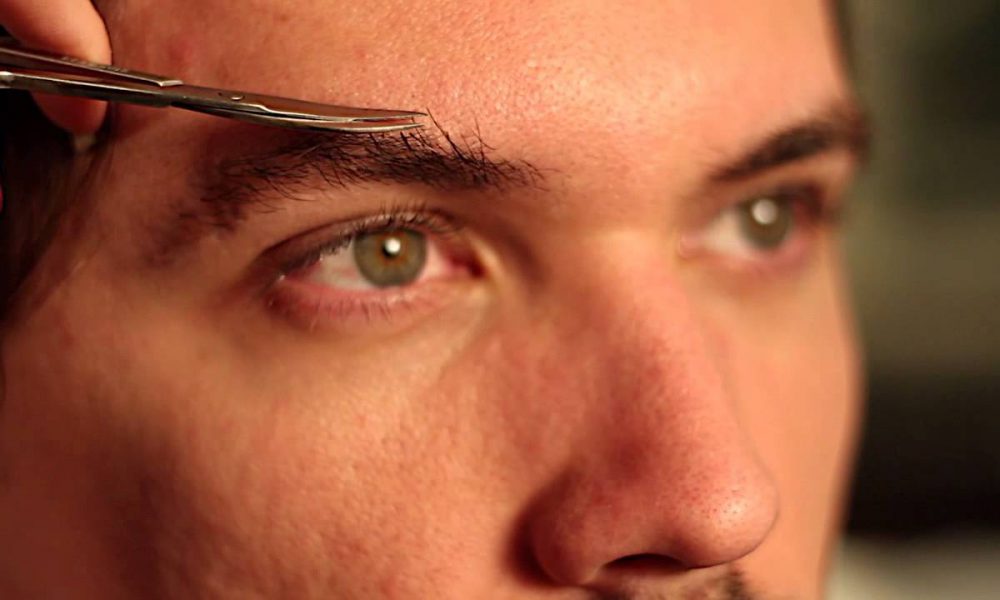 Some Guys Actually Care About Their Brows

When it comes to eyebrows, most guys couldn’t care less. They may pluck the occasional hair in between their brows, steering clear of the unibrow, but other than that guys prefer to let them go. However, The Wall Street Journal recently featured an article about army men who have been turning to eyebrow shaping as the latest grooming trend.

One solider apparently had his eyebrows shaped “by accident” while he was getting a haircut, and ended up with slimmer, tapered arches that he has since touched up twice. Although Islam forbids eyebrow shaping for Muslim men, barbers in Afghanistan have happily been tweezing and threading the brows of U.S. soldiers.

If your man’s brows are getting a bit unruly, just point him in the direction of these brave souls, then help him out. Tweeze any stray hairs that don’t fit in with the bunch, then make sure to use After Tweeze Soothing Cream so he doesn’t complain about how much it hurts! While you’re at it, why not give him some Lip Balm to smooth out his smile. He’ll thank you later!

beauty for men, beauty products for men, for men, men