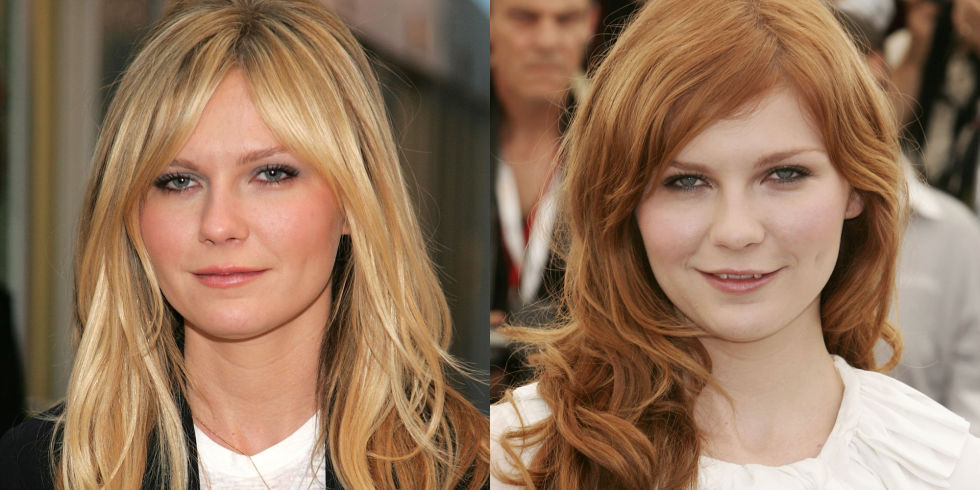 Stars Dying Their Hair For 2011

When a new year begins, many women decide to make a change in their lives, whether it’s joining a gym or getting more sleep every night. In Hollywood, however, it seems that some of the most famous faces are ringing in 2011 with a different alteration – dying their hair.

Lauren Conrad, who rose to fame as a sunny blonde on the hit MTV reality show Laguna Beach and then got her own series, The Hills, recently made headlines when she darkened her honey-colored hair. Of course, her locks weren’t completely brown – Conrad’s new brunette ‘do still featured a bit of blonde in some face-framing highlights.

Another reality television star, Khloe Kardashian, dyed her hair as well. The socialite lightened her trademark espresso-brown tresses to a warmer, red hue that brightened her complexion and softened her features.

“So far I love it! It’s fun! Different,” Khloe told People magazine. “And I have never been red before so why not? I wanted to stand out for a little bit.”

While Conrad hasn’t seemed to change the makeup she wears, it appears that Kardashian has been going a bit easier on the cosmetics, showing up at the People’s Choice Awards wearing a smoky but soft eyeshadow and warm pink lipstick.