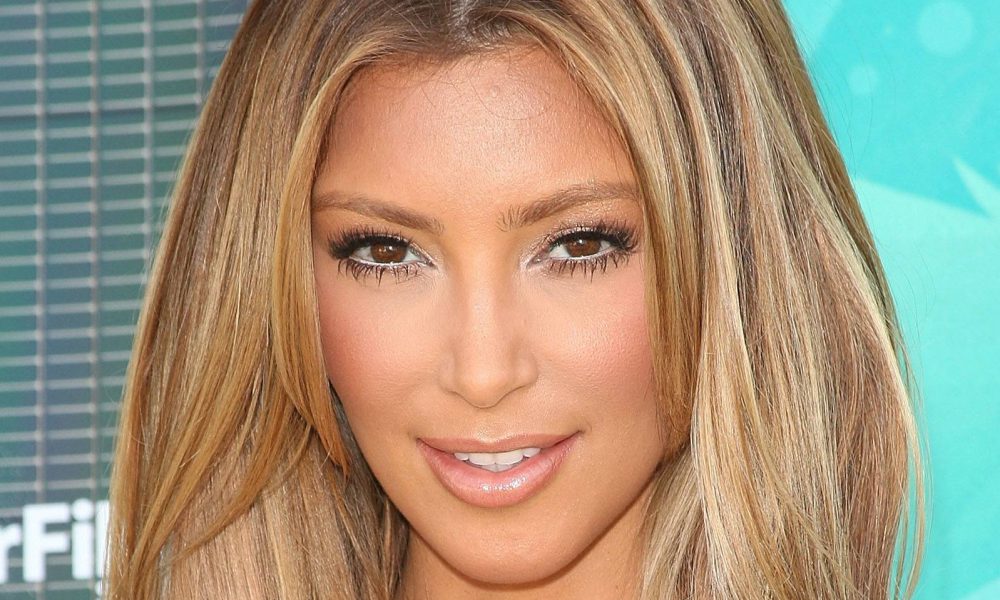 While coloring one’s hair is often viewed as an aesthetic choice, ladies who desire a higher salary may want to consider highlighting their locks as well. According to The Daily Mail, a study by Superdrug found that blondes earn approximately £600 (roughly $930) more than brunettes and redheads.

“This research goes to show that you can’t judge a book by its cover and you shouldn’t make assumptions about people just because of the way they look,” Simon Comins, director of toiletries at Superdrug, told the news outlet. “Traditionally the stereotype of a blonde is that she is maybe a little ditzy and a bimbo, but this shows they are the higher earners…so blonde women really are having the last laugh.”

However, hair color also affected how women felt about their professional persona. The news source reports that while the majority of brunettes felt valued at the office, most blondes thought they weren’t taken seriously enough.

Gals who dye their tresses should use hair shampoos and conditioners to protect their strands from the harsh chemicals and to keep color from fading. Leonor Greyl Bain Vitalisant B shampoo and June Jacobs Creamy Cranberry Conditioner are specially formulated for color-treated hair.