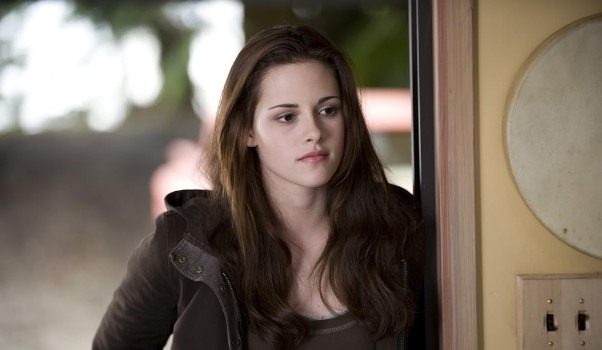 The Makeup Artist From The Twilight Saga: Eclipse Spills The Secrets To Achieving Bella’s Glow

As ladies across the country flock to theaters to watch Bella and Edward continue their epic romance in The Twilight Saga: Eclipse, more than a few will leave wondering how they can recreate Bella’s impeccable makeup. According to Robin Matthews, Kristen Stewart’s personal makeup artist for the film, replicating the look isn’t too difficult.

Much of the cast is known for their frighteningly pale complexions, so Matthews wanted to bring a bit of color to Stewart’s skin. “Kristen’s character had to stand out against all the pale vampires, so I used warm tones on her face – nothing blue-based,” Mathews told Allure. “And because her skin is so fair, I applied a foundation that was half a shade warmer.”

Since Bella’s character is happier in this film than the previous two, Matthews dusted Stewart’s face with a loose powder that featured a hint of shimmer, as a finishing touch.

Women eager to glow like Bella can easily mimic her look by using the right products. Jane Iredale‘s PurePressed Base SPF 20, a mineral-based powder, offers silky, natural-looking coverage and is extremely easy to apply. Complete the look with Jane Iredale’s Sunbeam Quad Bronzer to add a subtle wash of shimmer.