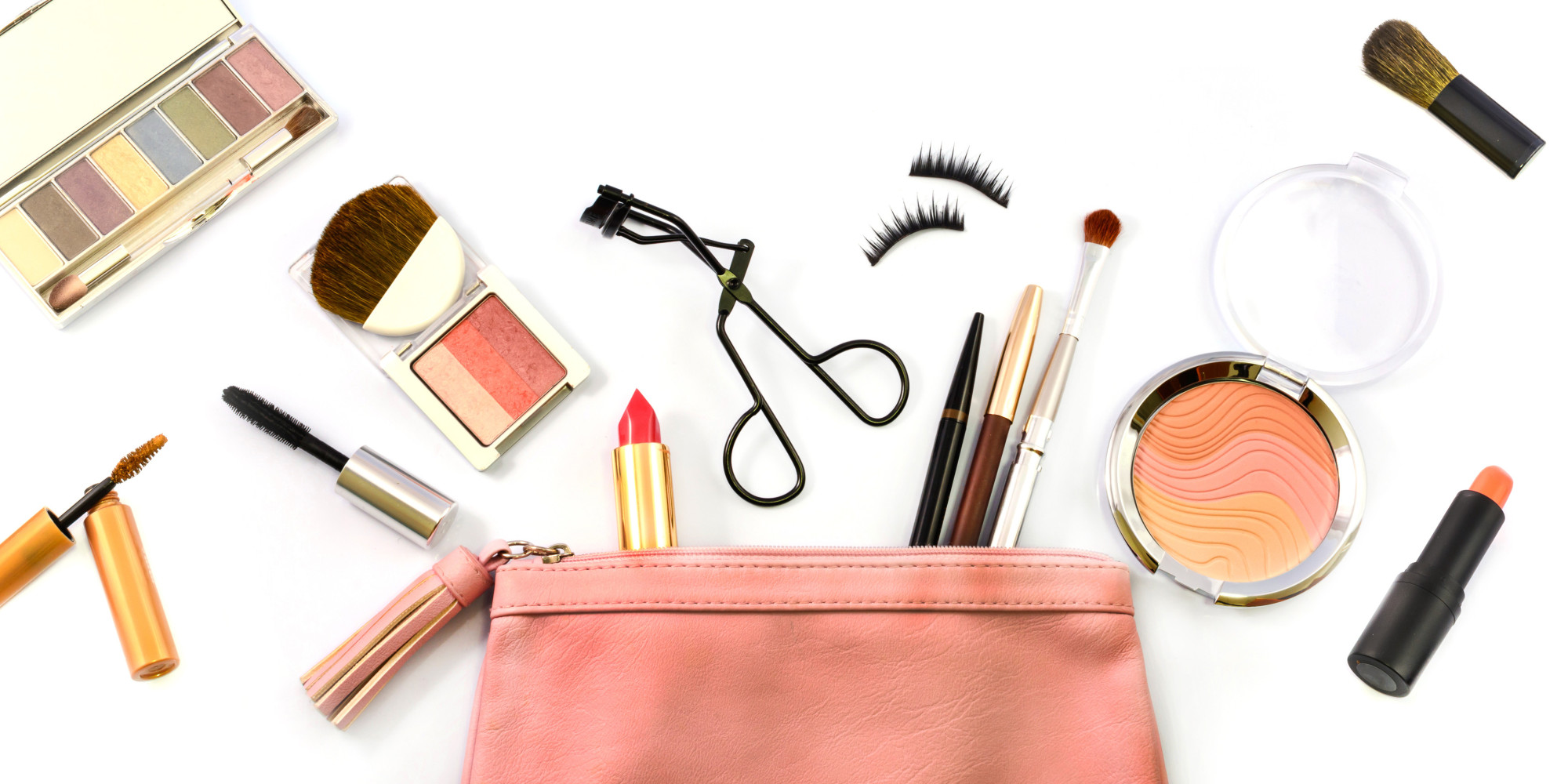 When Is It Time To Replace Your Makeup?

A lot of things in life have an expiration date – not just food and medicine. In fact, your beauty products have a lifespan, too. Knowing when to toss out your makeup and replace it is important for many reasons. Not only does the texture of makeup begin to suffer as it ages, but old makeup can acquire a buildup of bacteria, which can compromise a flawless complexion by causing a breakout.

Not sure when it’s time to throw your makeup away? Here are some tips to help you figure it out:

Good news about your powders and concealers – they last a lot longer than you’d think. Dr. Peter Pugliese, M.D., a skin physiologist in Reading, Pa., explained to Fitness magazine that as these products are typically anhydrous, meaning they don’t contain water, they can be used for up to two years. Liquid and cream foundation, on the other hand, will last for a maximum of one year. Dr. Pugliese explained that it’s crucial to avoid touching the bottle with your fingers to prevent bacteria from spreading and thus extend the life of the product. As for your makeup sponges, remember to wash them after every use, and then toss them after one month.

What about your blush and bronzer? According to PopSugar, you can keep sweeping these pigments onto your face for 18 months. However, a cream blush should be thrown out after a year.

You definitely want to be careful with how long you use your eye makeup to avoid an infection. In terms of eyeshadow and eyeliner, PopSugar advised replacing them after approximately 18 months. Liquid eyeliner, on the other hand, only lasts about six months.

Of course, your mascara tends to dry out and get clumpy over time, meaning you want to swap it out for a new product within three months. Optometrist Dr. Jennifer Giermek of New York City’s Naked Eye Optical told Fitness magazine that reusing the brush can exacerbate any infections, so try to use a new wand as frequently as possible.

You can keep most of your lip balms for up to two years, as many are also anhydrous. As far as matte lipsticks and lip pencils go, one year is a good time frame to keep using them. According to PopSugar, those lip glosses should be disposed of within 18 months.

You should be able to keep using your favorite nail lacquers for about a year. Cosmetic chemist Ni’Kita Wilson explained to Fitness magazine that it’s best to keep an eye on the pigment – when you see signs of color separation or fading you know it’s time to toss them.