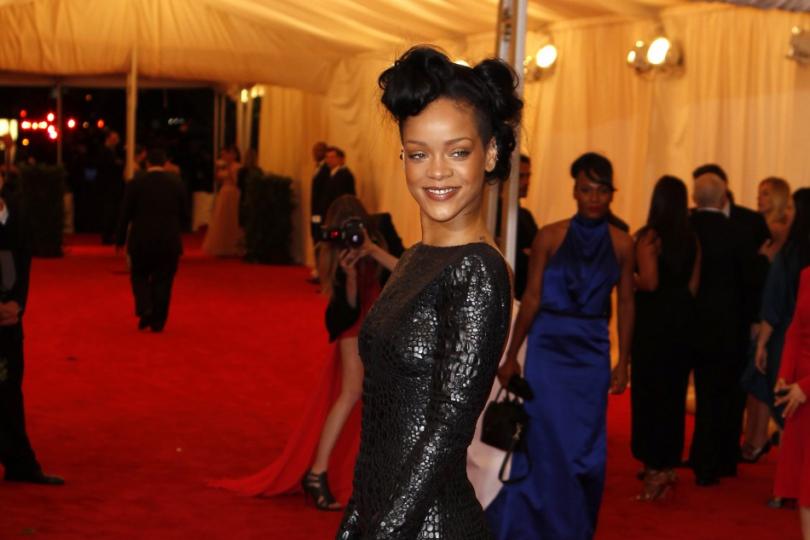 While you might have plenty of BABOR cosmetics to prepare for summer, it helps to know what’s up and coming in the world of fashion. By keeping an eye on trends, you can ensure that you’re always dressed and dolled up for every occasion. That being said, the red carpet is often a reliable source for information on everything from lipstick to stylish shoes.

One event that recently garnered an ample amount of attention was the 2013 Met Gala, which had a punk theme. This celebrity-studded gala was dedicated to recognizing those who’ve made an impact on fashion in recent months, and every attendee seemed to be trying to prove her worth. Here are some of the most notable A-listers who showed up at the 2013 Met Gala, many of whom tried to seamlessly fit into the punk theme.

Jennifer Lawrence
When she isn’t starring in hit films such as “The Hunger Games,” Jennifer Lawrence is turning heads on the red carpet. The Gala was no different, where she decided to wear a sheer dark veil over her face and a little black dress covered in sequins. To add to the drama of her beautiful ensemble, Lawrence chose to go with a bold red lipstick and black liquid eyeliner around her peepers. The cat-eye look made her eyes appear larger and more intriguing.

Kristen Stewart
Another young actress who was lucky enough to receive an invite was Kristen Stewart. While her outfits usually have punk flair to them, Stewart went a little different this time around with a red satin pantsuit. To complement the ensemble, she used a bold red eyeshadow on her lids and lined the rims of her eyes with a dramatic black eyeliner. She let this makeup do all of the talking, opting for a nude shade on her pout.

Beyonce
Beyonce once again proved that you don’t need to pile on the makeup to look beautiful. In a photo snapped by the New York Daily News, Beyonce looked stunning wearing neutral makeup and focusing more on her ensemble. The songstress decided to wear a black strapless gown with a flame-like pattern that gave the dress some oomph. To add to the outfit, she wore matching thigh-high boots. In the end, it was her fashion choices that towered over her makeup, but her natural beauty prevailed.

Kim Kardashian
While some might be wondering how the reality star got an invite to such a prestigious event, one look at her boyfriend explains it all. Kanye West is not only renowned for his music, but his fashion choices – and luxurious designer ensembles. His girlfriend and baby mama showed up to the 2013 Met Gala wearing a dress that looked more like a floral tablecloth, hugging her pregnant body at all the wrong angles. However, Kardashian made up for her outfit mishap by wearing beautiful makeup that showcased one of her best features – her lips. On her pout, she wore a rich magenta lipstick and sported dark eyeliner for more drama.

Madonna
The Queen of Pop knows a thing or two about fashion, and she proved it at the Gala. Not only did she opt for an edgy, punk plaid blazer and shorts, but she wore the perfect makeup for the occasion. Madonna chose to go with a bright red lipstick on her pout to steal the show and dolled up her eyes with liquid eyeliner, creating a cat-eye look. She was one of many who used this trick that evening, but she pulled it off with the best of them.