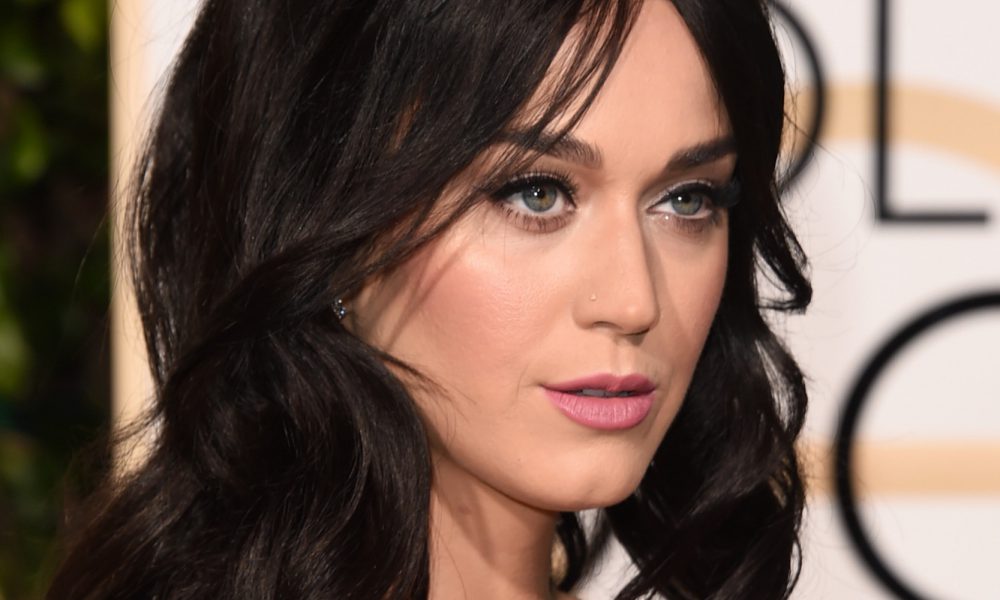 From her wildly popular album Teenage Dream to her over-the-top wedding ceremony, Katy Perry has been one of the most talked about celebs in 2010. With 2011 almost here, analysts at Glamour.com recently rounded up some of the best beauty lessons they’ve learned from Perry this year.

While Perry used to go heavy on the lipstick to mimic a pin-up girl pout, this year the songstress played up her baby blues in a few great ways.

“Sometimes a thin line of bright liner is all it takes to make a big statement,” the news source reports, referring to Perry’s sea foam green liner at a New York City event in June. Referencing her metallic makeup at the Grammy nominations concert, an analyst added, “Gold is the most perfectly festive eyeshadow color for the holidays. Ever.”

“Polka dot nails are the perfect compromise when you want to be just a little Betty Boop, but not totally cartoon-y,” the news outlet added.