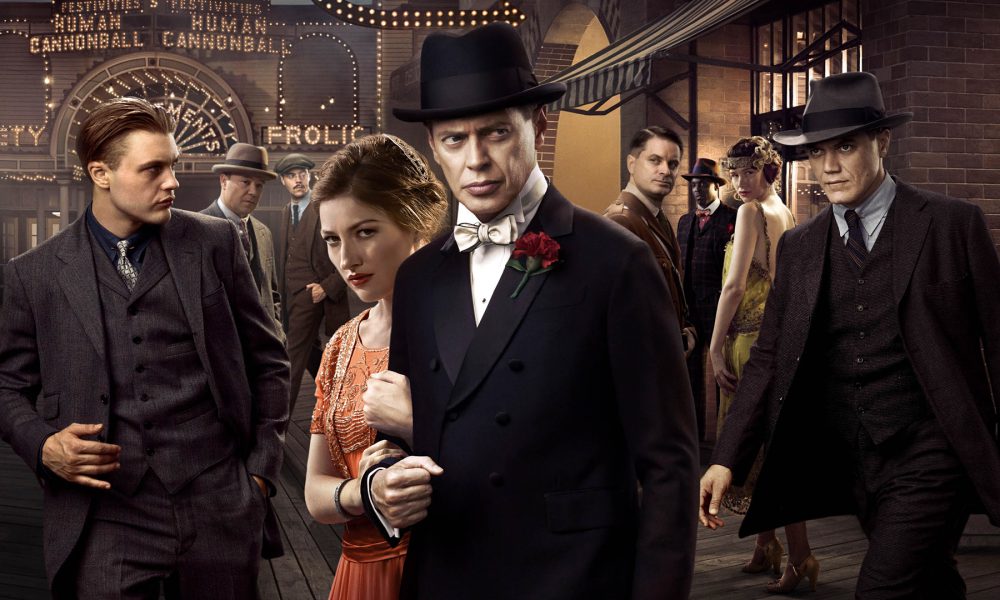 Makeup Secrets From The Set Of Boardwalk Empire

Boardwalk Empire, HBO’s new, Martin Scorsese-directed series which is set in the 1920s, recently premiered, and the program was filled with interesting characters in alluring costumes. While the series is set primarily in Atlantic City, the story also takes its players to Chicago as well, and it seems that one key component to creating a distinction between the two locales is makeup.

According to lead makeup artist Michele Paris, the difference between the Chicago look and the Atlantic City look was color tone.

“There weren’t too many colors for lips in that era – if it wasn’t a regular clear lip conditioner it was a plum or a burgundy or a bright red or a coral orange. And they only had brown or black as far as eyeliner,” Paris told the Beauty Counter Blog. “So for Chicago I picked the burgundy, the deeper colors, and then for Atlantic City I went for the brighter, more vibrant reds and corals because that’s the crème de la crème of the show.”

Women will undoubtedly be influenced by Boardwalk Empire’s rich and luxe lipsticks, but should remember to coat their pouts in lip balm before painting on deep colors, as bright hues will call attention to lips’ flakes and cracks.