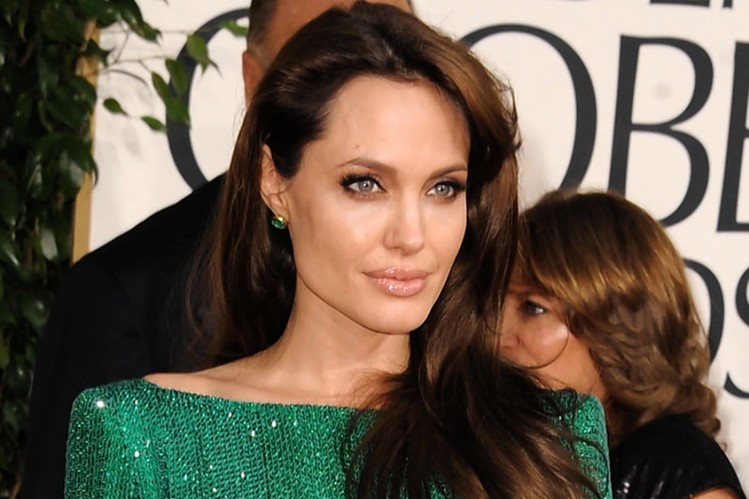 The Makeup Of The Golden Globes: Inside Scoop About The Best Looks

The stars turned out for the 68th annual Golden Globe Awards, and it’s safe to say that the ladies stepped up their game. While there was hardly a makeup misstep among them, there were a few faces that stood above the rest. Luckily, some of the makeup artists who helped create the looks spoke to Allure magazine about the A-list appearances.

Best Supporting Actress nominee Mila Kunis looked so glamorous in a forest green evening gown we could barely recall her days on That ’70s Show.

“Her dress was very My Fair Lady, so we went for Audrey Hepburn with bright ’80s pastels,” Kunis’ makeup artist Tracey Levy told the news source. “I wanted her to look like a teenager – one who was like, ‘Oops, I just fell into this amazing dress and I’m at the Golden Globes.'”

Levy began by preparing Kunis’ face with a light moisturizer, a sheer liquid foundation and a quick dusting of translucent powder. While her coral pout and rose-gold cheeks were flawless, we most adored her sultry stare – Kunis’ eyes were rimmed with dark pencil yet she didn’t opt for an obvious smoky effect.

Michelle Williams, who was nominated for Best Actress in a Motion Picture – Drama, sported fresh-faced makeup that subtly enhanced her gorgeous natural beauty. Like Kunis, it seems that Williams’ skin needed minimal products as well, as makeup artist Jeanine Lobell used little more than a bit of foundation set with pressed powder. Next, she turned her attention toward the actress’ beautiful eyes.

“I always start with the strongest feature of the look first, and then work around that,” Lobell told the news outlet. “Michelle already has what you would call ‘bedroom eyes,’ so to make them look bigger and create more of a lid, I concentrated most of the color in the center of her lid, then used the same color to line her bottom lashes as well.”

For a touch of color, she used a peach-hued blush and a matching lipstick, which was applied with a lip brush for maximum staying power.

Rounding out the night’s best makeup was nominee Julianne Moore, who wowed the crowd in a bright pink number. However, given the gown’s bold hue and the actress’ trademark red locks, selecting the right cosmetics for the night proved difficult.

“[Wearing a dress of] this color can be tricky,” Moore’s makeup artist, Pati Dubroff, told Allure. “If we kept her makeup too bare, she would have disappeared against the dress. But if we added too much color, she would have looked like a clown.”

To sidestep this problem, Dubroff used different shades of pink to create a cohesive yet natural look. On her eyes, Dubroff used a matte taupe eyebrow color on her lids to add definition. She finished with a touch of light pink shimmer and several coats of black mascara on her upper lashes.

For her pout, Dubroff used a rich berry tone to keep Moore from looking too washed out. However, by applying the product with her fingers, the bold lip color didn’t appear too harsh.

“We skipped liner to avoid hard lines,” Dubroff added. “It looked like she had just had a glass of red wine.”

While these actresses may not have taken home any statues, their flawless makeup certainly made them winners in our book.