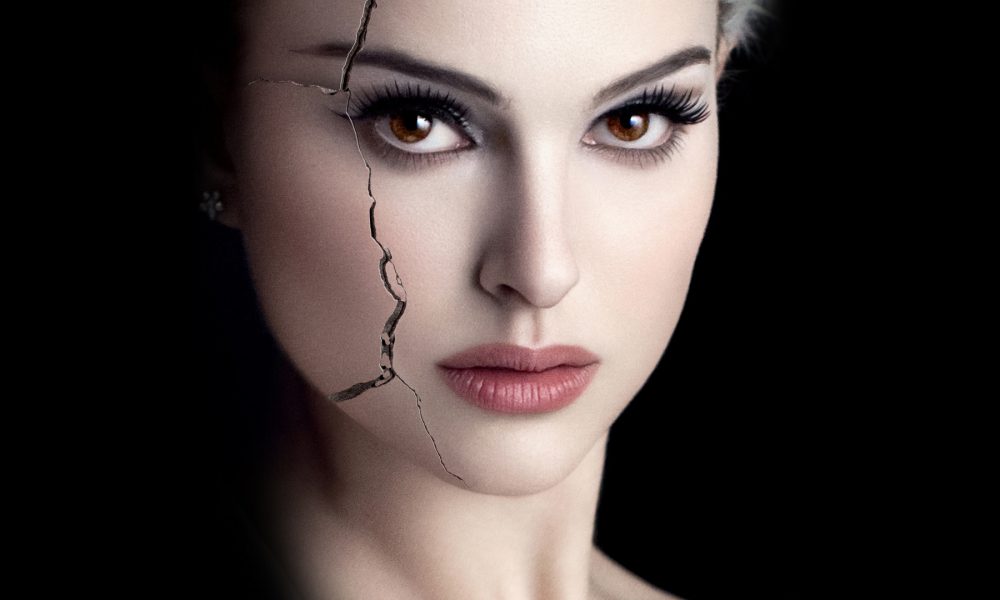 While 2010 was filled with a plethora of red carpet looks that left many speechless, people were also captivated by dramatic makeup on movie screens around the country. One of the most remarkable appearances was Natalie Portman in Black Swan.

In fact, Allure magazine recently called Portman’s makeup one of the five best looks of the film world this year.

“Yeah, yeah, at this point you’re almost sick of hearing about how amazing the makeup in the film was, but the black swan look – Geisha-white skin, silver and black shadows, and bloodshot-red eye liner – gave us chills,” an analyst at the news source wrote.

And though this makeup may be best suited for the screen, Judy Chin, the film’s head makeup artist, believes that women can use the bold look as inspiration.

“There are a lot of aspects to this makeup that are standard elements for a classic beauty makeup,” Chin told StyleList.com. “The highlights and contours along the cheekbones, nose, jawline, and the pout of the mouth can all be adapted to a contemporary makeup. I also think one could incorporate the dramatic eyeliner – the angles and the intensity – into a very seductive, catlike smoky eye.”