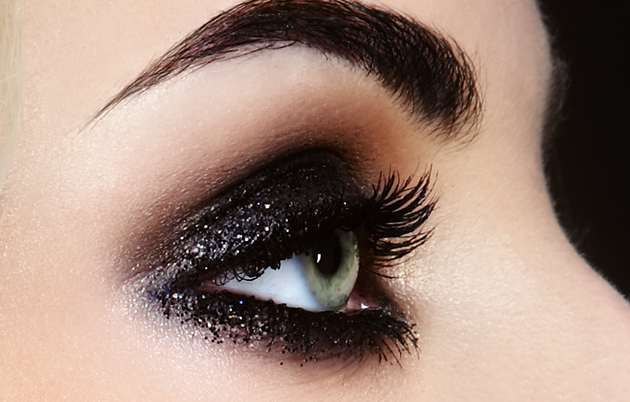 Could Your Makeup Be Repelling Men?

While many women enjoy painting their faces with cosmetics, some wear makeup with the intention of attracting attention from the opposite sex. And though many looks are alluring, there is some makeup that men may not like.

According to Grady Laird, writer for GQ, women may want to forgo dramatic cosmetics for a more natural appearance.

“When it comes to makeup and hair, anything too over-the-top is going to turn off most guys – extreme runway looks like Day-Glo lipstick or rainbow eyeshadow probably won’t appeal,” he told Allure magazine. “Personally, I think less is more. I prefer the natural look.”

Other men seem to share Laird’s view. The news source reports that one writer’s boyfriend hated dark, “unnatural-looking” nail polish, while an editor’s husband couldn’t get over the brightness of her fuchsia lipstick.

However, not all bold makeup is a turnoff. According to a study from Manchester University, men find women who wear red lipstick more attractive than those who do not, the Daily Mail reports. In fact, lip color played a bigger role in levels of attraction than lip shape.