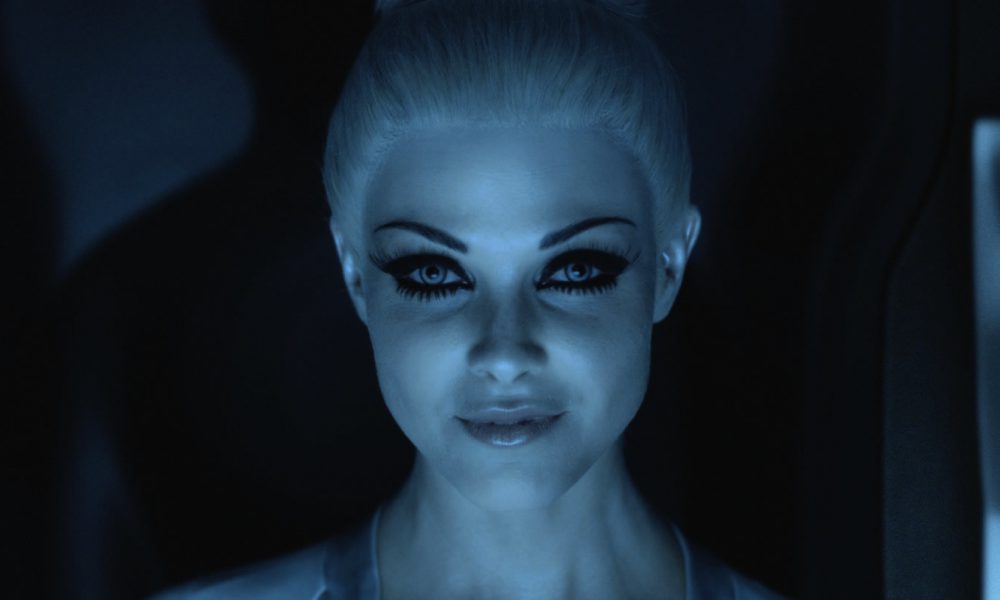 While there has been a lot of buzz surrounding the impressive special effects in TRON: Legacy, it appears as if the film didn’t rely on computer imagery to make some of the characters come to life. Instead, all it took was a bit of great makeup.

According to Elle magazine, Rosalina Da Silva, the movie’s head makeup artist, used reflective makeup to complement the electric atmosphere. To create the flawless complexions of the Sirens, characters who Da Silva described as “sexy goddesses,” the makeup team applied matte concealer and foundation and topped with iridescent powders.

“[Quorra’s look] had to be different from anyone else’s in the Grid, but at the same time we couldn’t bring too much emphasis to her,” she told the news source. “I wanted her skin tone and texture to be somewhere between human and Siren, so I chose the same foundation as the Sirens’ but without as much shimmer. Her lips also have more color to them.”