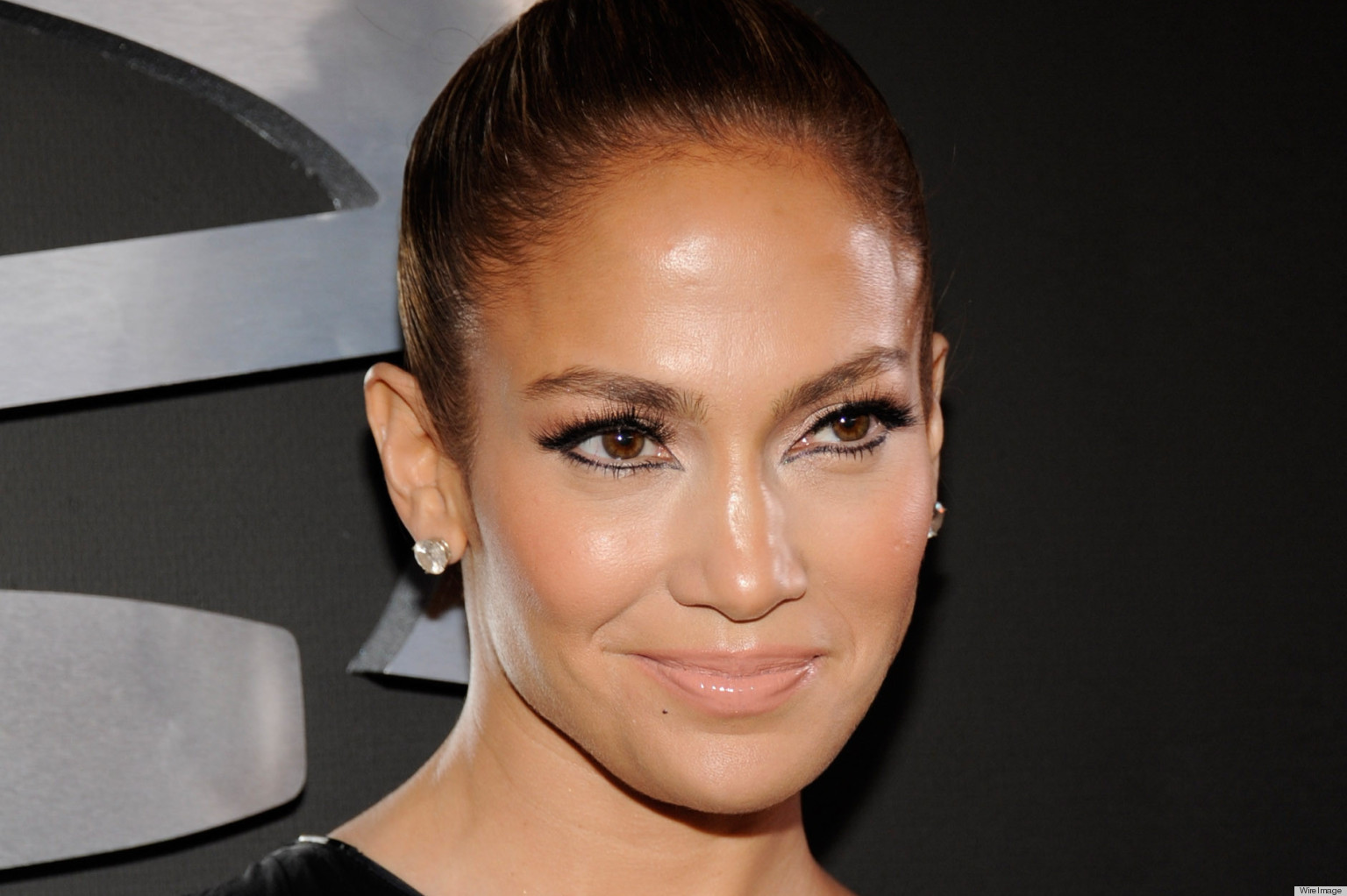 J. Lo Goes Simple With Her Makeup For The 2013 Grammys

If you’re trying to add more flair to your makeup routine, you may want to look to the red carpet for inspiration. Recently, the 2013 Grammys served as a source of several new makeup trends, some of which you may want to take advantage of in the coming season.

One woman who shined from the moment she showed up was Jennifer Lopez. The singer decided to play it cool with her hair in a simple bun and a black gown that showed a little leg. Perhaps the most surprising aspect of Lopez’s appearance was her makeup. Instead of going Hollywood glam with hot red lipstick (like other celebrities did), she played it simple with a nude-colored pout, according to The Huffington Post. She also skipped the heavy eyeshadow and went for a dark eyeliner instead.

Want to get J.Lo’s sleek look? It’s easier than you may think! To start, apply a nude lipstick to your lips and allow them to speak for themselves. Then, follow it up with a jet-black eyeliner around your peepers for a dramatic and entrancing appearance. That’s all it takes to look like a celebrity worthy of the red carpet!