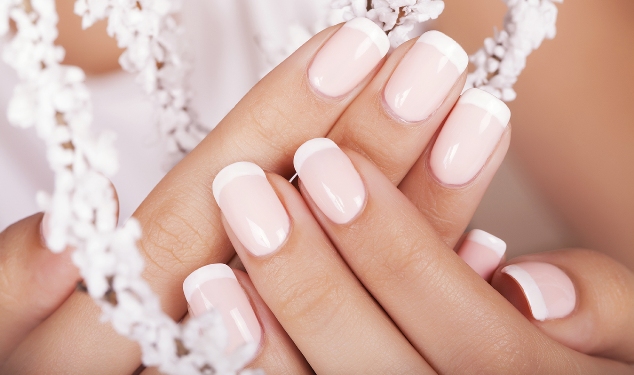 Paint Your Nails The Day Before Your Wedding

While most men simply shave and shower before standing at the altar, women often have a long and involved beauty routine. From hair to makeup to nails, there is a lot for the bride to do right before the ceremony. However, gals may want to rearrange their schedule and get their nails done the day before their wedding.

“You are going to have a million things to do on the actual day, and you don’t want to be dealing with wet nails,” Allure contributing editor Alyssa Kolsky Hertzig told the publication.

Remember to bring your own nail polish to the manicurist. This way, if the lacquer chips accidentally, you’ll have the exact hue with you for touch ups.

Additionally, you may want to select a neutral shade of nail polish, such as pale pink or beige.

“It will be much less noticeable if you do nick your nails [and don’t have time to fix it],” the news source reports, “and you won’t regret it later, as you might if you went for a more trendy color.”