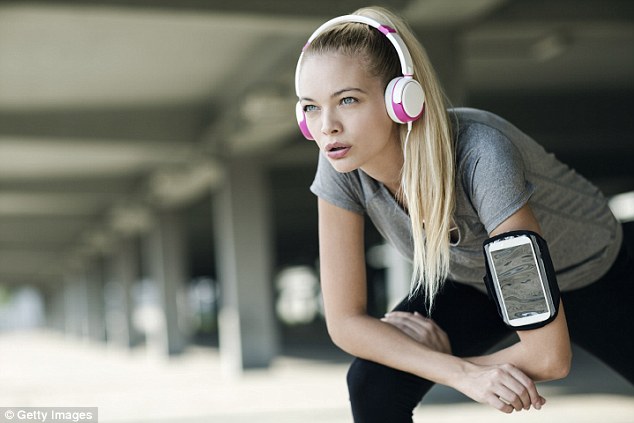 Should You Be Conscious Of Your Face At The Gym?

One place where people typically don’t want to be seen is the gym. Not only does it require you to sweat, but you likely aren’t going to want to wear much makeup while running a few miles on the treadmill, as it might start to melt off. However, women in the United Kingdom seem to have more pride in their appearances these days, according to new research from experts at MyVoucherCodes.co.uk.

The New York Daily News reported that 26 percent of British women still go to the gym with a little bit of makeup on their faces. About 11 percent of the respondents were “occasional” makeup wearers. So what does this say about looking your best while you work out?

First, it’s important to recognize that there’s no rule stating you need to wear makeup every time you leave the house, even at the gym. However, there are a few ways you can maintain a fresh look if you don’t want to go bare. Fit Sugar recommends opting for a simple tinted moisturizer – think BB cream – to easily conceal flaws without the heavy feeling. Try a lip gloss to give your pout some shine while you exercise.