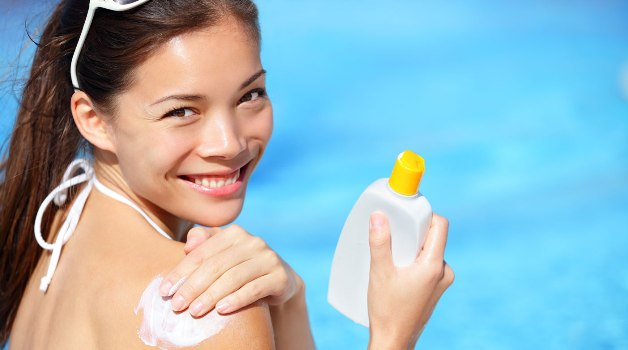 What You Need To Know About Sunscreen

Most of you know that you should always wear sunscreen (whether or not you actually do is another matter entirely). But there are other things to keep in mind as you apply before heading out the door, and they could make the difference in your overall sun protection.

New York City dermatologist Robert J. Friedman told Glamour that beyond a certain level, more SPF won’t really help you. “Once you go higher than SPF 50, there’s not much difference,” he told the publication. Glamour recommends SPF 30 with ingredients such as zinc oxide, titanium dioxide, avobenzone or Mexoryl.

Beyond SPF, it’s also imperative to look for sunscreen that offers full-spectrum protection. A good product won’t just be effective against UVA or UVB rays alone – it’ll be able to protect you against both.

Last but not least, be sure you’re not neglecting any body parts when you’re putting on your sunscreen, and do be sure to reapply when necessary. You wouldn’t believe how many people forget their feet, hands or the tops of their ears, but it’s worth it to stay vigilant.