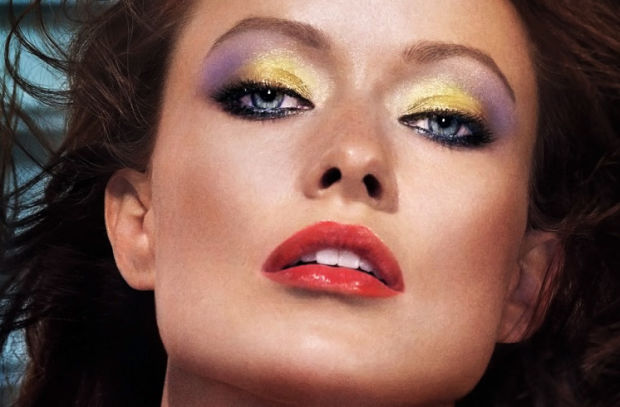 Could Yellow Eyeshadow Be The Star Of Spring 2011?

While the temperatures begin to drop and leaves are starting to turn, women across the country are filling up their cosmetic cases with the freshest makeup for fall. But, thanks to New York Fashion Week, which kicked off last week, some analysts are already predicting the beauty trends for spring 2011.

And it seems that the forecast for this May’s makeup is pretty sunny – literally! A multitude of models rocked the runways with lemon-colored eyeshadow.

According to StyleList.com, three different collections featured women with yellow-painted lids, and as you may expect, some of the looks were quite extreme. The most notable show may have been Zac Posen, where eyes were outlined with bold black liner and mascara, and filled in with bright yellow powder.

However, not all looks were so out there. Makeup artist Tom Pecheux, who painted the faces for Peter Som and Doo.Ri, created more subtle applications. Models at Peter Som boasted a striking banana-hued liner, which provided a burst of color similar to the Zac Posen makeup, but without the added drama of the exaggerated black liner.

But perhaps the most wearable look was featured at Doo.Ri, where Pecheux opted for minimal makeup on the models, simply dusting the inside corner of their eyes with a bit of yellow eyeshadow. Women who are eager to try this trend can forgo liner and add definition with a coat of dark brown mascara.