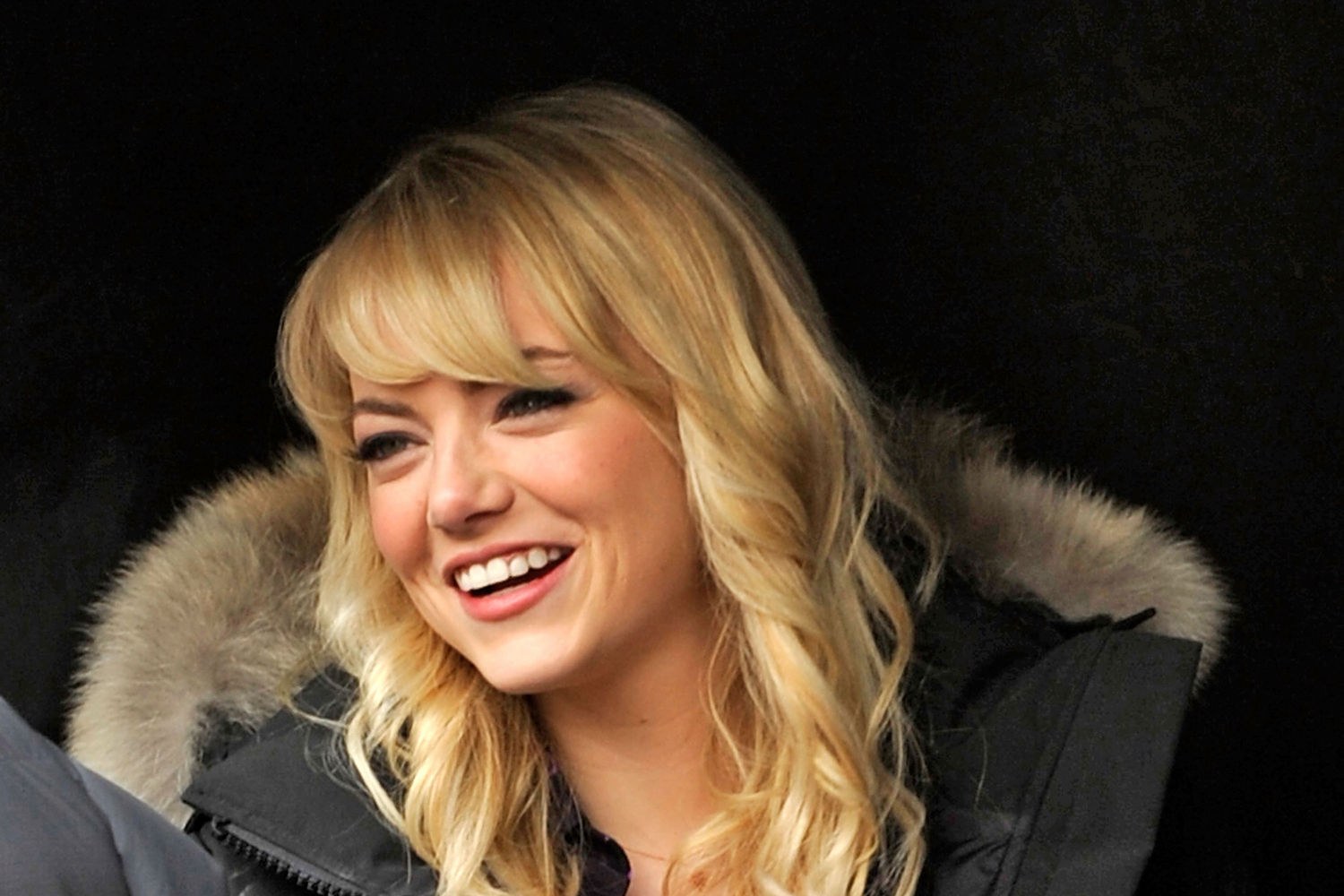 Bangs are something of a beauty enigma. They look stunning when they’re done right, but that task can seem nearly impossible. Styling them can be a major hassle, they fall into your eyes, and then there’s the awkward growing out phase. Still, you’ve likely been eager to try them out yourself – after all, they frame your face, and can completely transform your hairstyle.

With the right hair products and a little inspiration from some of Hollywood’s most fashion-forward starlets, you just may be able to bang it out.  Need some inspiration? Consider these celebs’ hair-raising styles before you get some bangs yourself.

Sienna Miller
Sienna makes beautiful bangs look just too easy. With a swept-up bun, she keeps things casual by pulling out a few pieces of her around her face. That technique also helps to soften the harsh look of bold bangs.

Zooey Deschanel
Bangs have become somewhat of a signature look for this actress. Her blue eyes always pop from just underneath a thick layer of dark fringe, which she keeps both straight and voluminous. The resulting look, combined with her retro makeup, recalls a 1960s charm.

Reese Witherspoon
This blond’s thin, fine locks wouldn’t work with thick bangs, so she opts for piecey, delicate ones. Her fringe never looks too heavy, and is especially flattering with gleaming highlights that give them an airy effect.

Alexa Chung
The queen of mussed-up chic, Chung parts her bangs so that they don’t get in her eyes, and also leaves them unstyled and unkempt.

Kim Kardashian
Kim K’s extra long bangs look alluring grazing the top of her eyelashes. The blunt cut has a striking effect, especially in contrast to the rest of her long locks, which are loose and wavy.

Jennifer Lawrence
If you’ve ever been curious to try bangs but are too afraid of a bold, bunt cut, take a cue from this actress. She opts for a subtle, sideswept look that’s simultaneously understated and elegant.

Liv Tyler
Tyler has been sporting straight, thick bangs for most of her career, and for good reason: The mod look just works for her. Glamour magazine noted that the actress even has a secret technique to make them work for her face. By tucking longer strands around her face behind her ears, she emphasizes her cheeks and visually highlights her flawless bone structure.