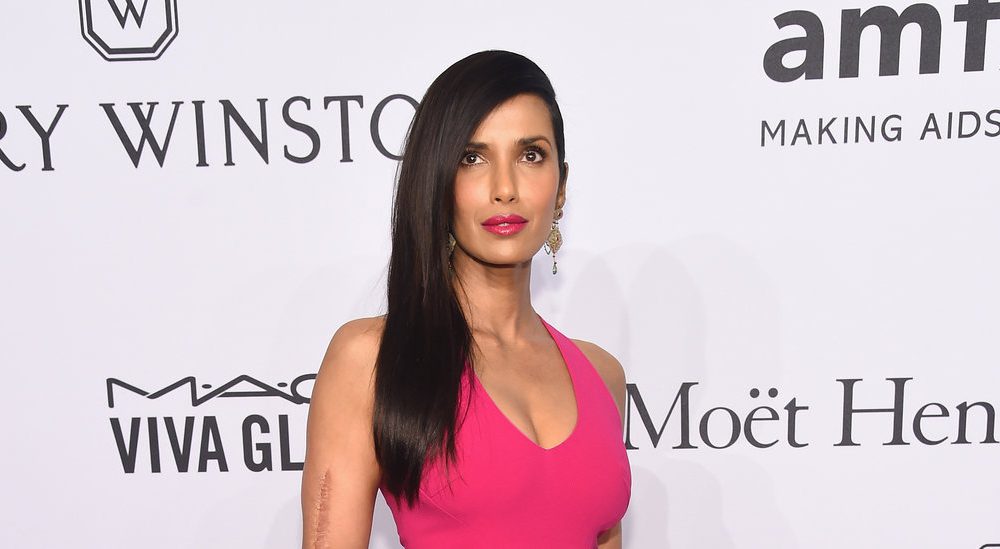 While Padma Lakshmi may be known for her culinary accomplishments and television gigs – she’s written several cookbooks and has hosted Bravo’s Top Chef since the series’ second season – she began her career as a model. So, it’s not surprising that many women across the country are interested in Lakshmi’s beauty secrets.

From makeup tips to jewelry advice, gals often look to Lakshmi for inspiration, and now ladies searching for a new fragrance may be in luck. Recently, Lakshmi shared information about her signature scents with Harper’s Bazaar.

“Neroli is my favorite, and I mix it with geranium, rose and a little myrrh,” she told the magazine. Women can try L’Occitane Neroli Eau de Parfum and Clean Sweet Layer For Women Eau de Parfum Spray, which contains notes of neroli and rose.

Like many women, Lakshmi revealed that she switches scents during different seasons.

“I like spicy florals that are dark and mysterious, and I love musk, especially in the winter. But in the summer, I wear Nina Ricci L’Air du Temps,” she told the publication.

and Gift Sets for Women, Deodorants, Fragrances for Men and Women, perfumes