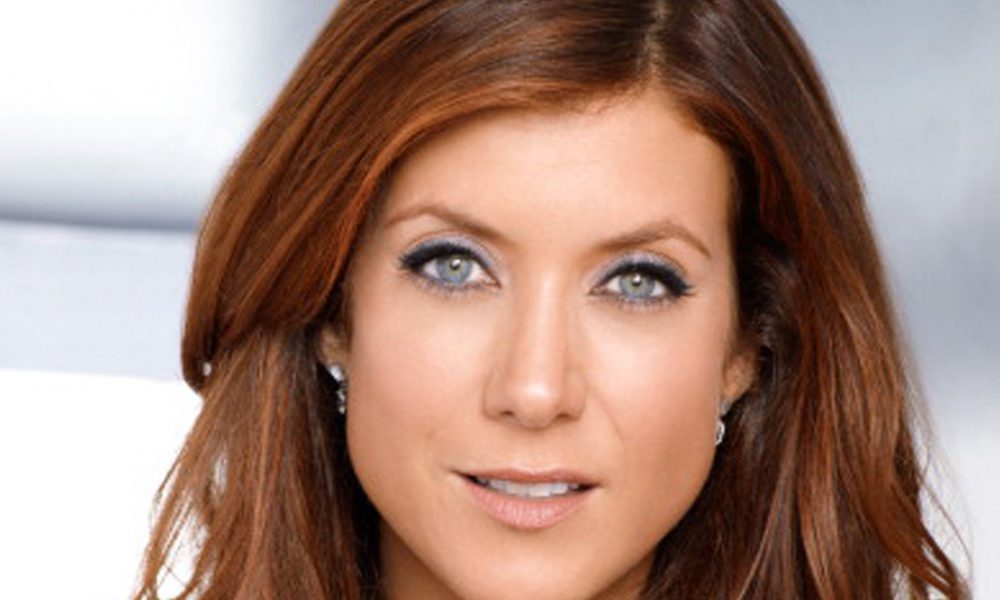 It is often assumed that women will gravitate toward feminine fragrances, potions filled with sweet floral notes. However, when creating her new perfume, Kate Walsh drew inspiration from a surprising source – her boyfriend.

“I was inspired by my boyfriend’s scent many years ago,” the Private Practice star told People magazine. “I missed his scent after we broke up and I was shopping one day and I was like, ‘I don’t need my boyfriend to have a boyfriend scent!'”

While the news source reports the fragrance includes typically feminine elements such as vanilla and amber, it also has more masculine notes of wood and musk. Walsh added that she wanted the perfume to remind her of Ralph Lauren Polo, the cologne worn by her first boyfriend.

“I remember going out in high school and coming home and smelling our clothes because the boys wore so much of it that our clothes would smell like it,” Walsh told the publication. “…When you associate a smell with something, you have an immediate memory.”

While Walsh’s fragrance, Boyfriend, won’t be available until November, ladies who prefer a more masculine scent can spritz themselves with a bit of Ralph Lauren Polo.